At around 4:50 p.m. Monday, the Cortland County 911 Center received a report of a two-car motor accident at 951 NYS Route 13, near the intersection with Terrace Road.

One of the drivers reportedly struck a utility pole, causing wires to fall in the roadway, according to a 911 dispatcher.

Route 13 between Terrace Road and Route 281 was closed in both directions for more than three hours as emergency crews worked to clear the roadway.

Only minor injuries were reported. 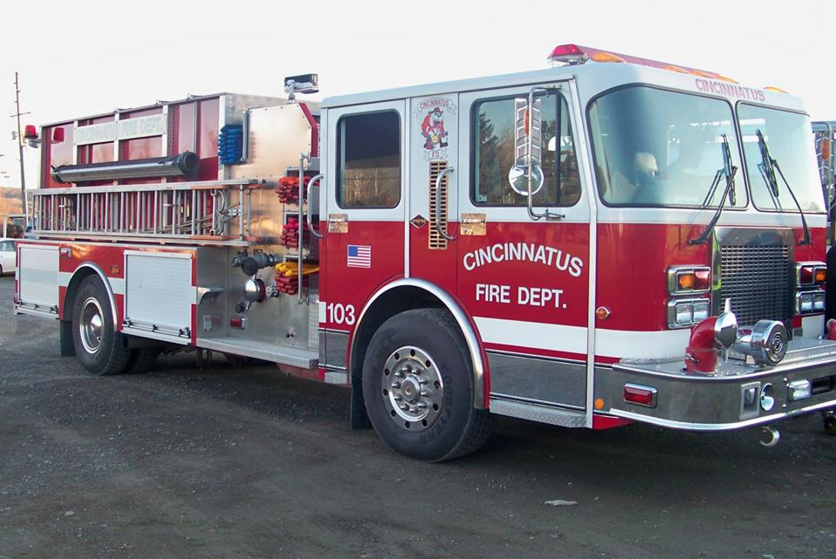