CORTLANDVILLE, N.Y. – A consultant hired by the town of Cortlandville to scrutinize a planned 66-unit housing project on Starr Road says the developer's plan as proposed is not "conceptually sound."

The developer's plan calls for six single-family homes, six duplex homes and eight six-family buildings. The project also involves the creation of an access road for emergency vehicles and the construction of a recreation club for residents.

Clough Harbor Associates, an Albany-based engineering consulting firm, was contracted by the town last month to take a closer look at the project at the recommendation of the town planning board. Planning board members and members of the public have expressed concerns that the project would exacerbate existing flooding problems in the area.

CHA's analysis has concluded that the project's impervious surfaces and placement on steep slopes will lead to "substantial stormwater runoff" and drainage and erosion issues.

"Given the existing topography the density of development as proposed for the PUD [Planned Unit Development] does not appear to be suitable to site conditions," wrote Walter L. Kalina, Associate Vice President and Principal Planner for Clough Harbor, in a Dec. 22 letter to planning board chair Katherine Wickwire.

CHA also concluded that the project is inconsistent with tee town's development plan and aquifer use protection plan, given its potential impact on the surrounding environment.

"There are concerns with the site's steep roadway grade, access considerations, a lack of open space, drainage systems and the scale of development internal and external to the PUD," Kalina said. "The density and layout of the site as proposed is not consistent with adjacent residential development and dense development on a highly visible hillside will noticeably be in contrast to the rural residential character of the area."

The town planning board was scheduled to vote on the project at its Dec. 22 meeting but decided to table the action until its Jan. 26 meeting. 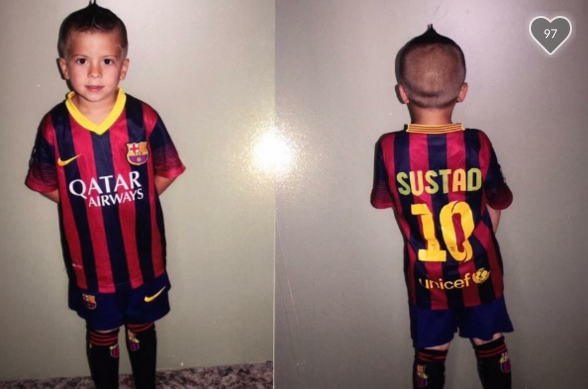