Home›Community›TC3 to host math and science conference for girls

CORTLAND, N.Y. —The Cortland and Ithaca branches of the American Association of University Women (AAUW) have been awarded a $5,000 grant to help fund Tech Savvy, a daylong event designed to show girls firsthand how science, technology, engineering, and math (STEM) fields can lead to exciting careers. Conference registration will open in mid February.

Up to 120 sixth-to ninth-grade girls and their families will gather at Tompkins Cortland Community College on April 9, 2016. The day’s schedule will include hands-on STEM and skills workshops for girls, as well as programming for parents to help them reinforce girls’ interest in STEM. The event will be the only Tech Savvy conference held in New York State during the 2015/2016 year.

“Last year’s conference was a big hit with students and parents alike. This year’s program will be even more informative and engaging. It is designed to assure girls they can be physicists, mathematicians, computer scientists and engineers, professions that few females pursue right now,” said Sheila Cohen, Chair of Cortland’s 2015 Tech Savvy conference.

Although women fill close to half of all jobs in the U.S. economy, they hold less than 25 percent of STEM jobs. The Cortland and Ithaca branches’ program is one of 22 nationwide working to improve those numbers.

Tech Savvy and similar programs are one way to increase the number of women in the STEM pipeline. Other recommendations, including suggestions for employers, appear in AAUW’s new research report, Solving the Equation: The Variables for Women’s Success in Engineering and Computing.

“STEM’s gender problem is well known,” said Jill Birdwhistell, AAUW Chief Operating Officer. “We’re working with parents, teachers, and employers on solutions like Tech Savvy because attracting and retaining women in STEM fields isn’t just the right thing to do; it’s the smart thing to do.”

Created in 2006 by Tamara Brown, then-president of the AAUW Buffalo (NY) Branch, Tech Savvy has since served more than 3,500 girls. As a result of her work, Brown was honored as a White House Champion of Change. 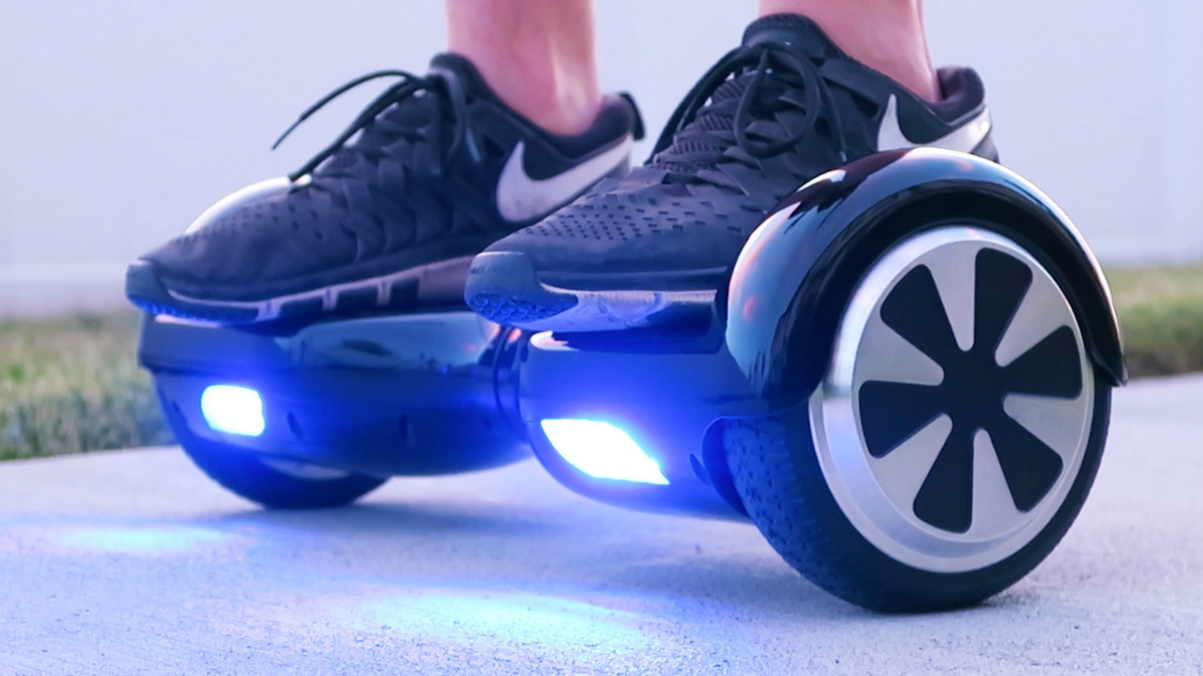