CORTLAND, N.Y. – Ross Bennett began his career when he dropped out of West Point US Military Academy to pursue a career as a stand-up comedian.

"That was probably the greatest service I will ever do for my country," he says. 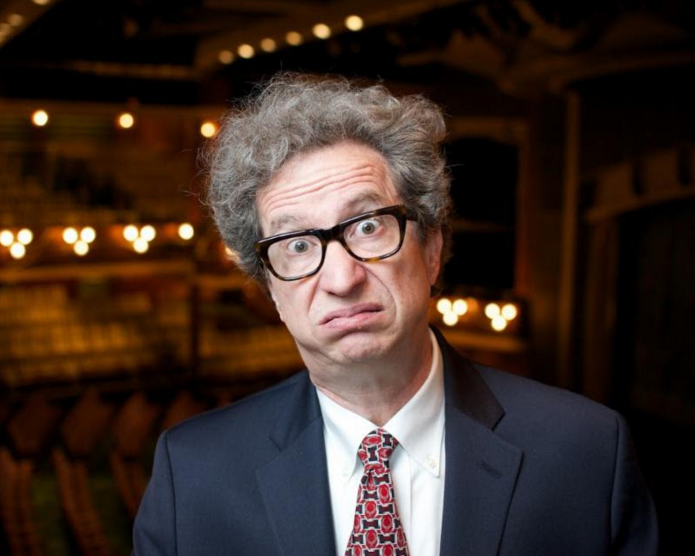 For more than three decades, Bennett has been a high-powered performer making audiences laugh across New York, Los Angeles, and stops in between.

He performs regularly at top comedy clubs, including the Comedy Cellar, Stand Up NY, Comic Strip Live, and Caroline's on Broadway. His comedy album New York Country is available on iTunes, where it has become a top-selling comedy album. On television, Ross has been featured on all the major television networks, including regular appearances on Comedy Central's Tough Crowd with Colin Quinn, where his incisive and topical humor endeared him to fans and fellow comedians alike.

So - seriously - who doesn't need a good laugh in the Central New York deep freeze of February?! And why travel to NYC for a great night out? Don't miss this great night of professional comedy right here in Cortland! 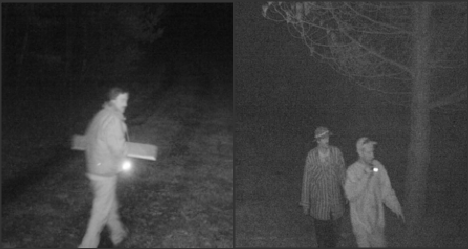