Home›Featured›Former employees of Homer business made over $5,000 in unauthorized purchases

CORTLAND, N.Y. – Two former employees of a business in the village of Homer are accused of using a stolen credit card from their employer and making thousands of dollars in unauthorized purchases, the Cortland County Sheriff's Department announced Thursday.

Nathan D. Sloughter, 35, of Cold Brook Road in Homer, and Alex W. Grosshans, 29, of Maybury Road in McGraw, were taken into custody by officers from the sheriff's department.

The pair is accused of using a stolen credit card belonging to Fleetwash –a mobile pressure washing company in the village of Homer – over a four-month period. They made unauthorized purchases in multiple locations throughout Cortland County, deputies said. 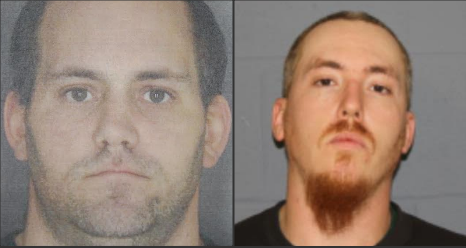 Sloughter and Grosshans were charged with fourth-degree criminal possession of stolen property, a class E felony, and fifth-degree petit larceny and conspiracy, both misdemeanors.

Both were arraigned in Homer Town Court Thursday. Sloughter was released on his own recognizance and Grosshans was remanded to Cortland County Jail in lieu of $1,000 cash or $2,000 bond.

The pair are due back in Homer Town Court Jan. 19. Deputies say more charges are pending. 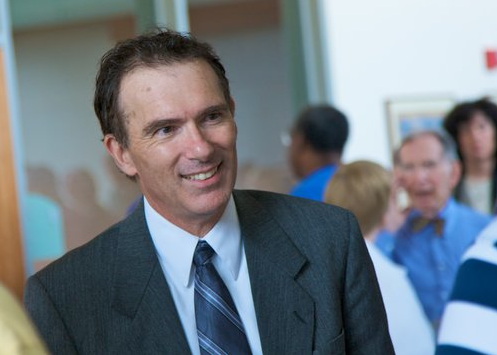 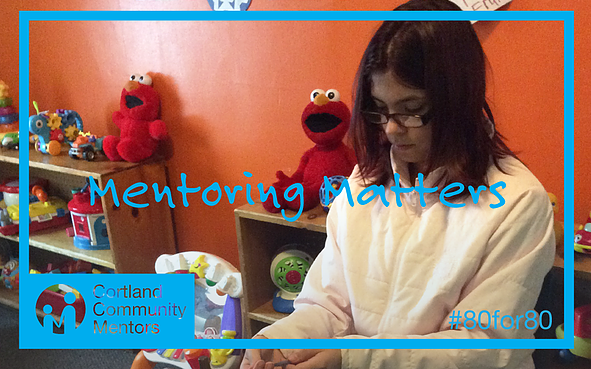