CORTLAND, N.Y. – A couple that was arrested in 2014 after authorities found meth in their trailer was sentenced Thursday in Cortland County Court.

Robert A. Stone, 58, and Andrea R. Quaile, 27, were each found guilty of third-degree unlawful manufacturing of methamphetamine, a class D felony, following a November trial in Cortland County Court.

The couple was arrested in August 2014 after police carried out a search warrant at their trailer on Route 41 in the town of Freetown. Stone had been wanted on a sealed indictment case from Onondaga County Court, according to court documents. 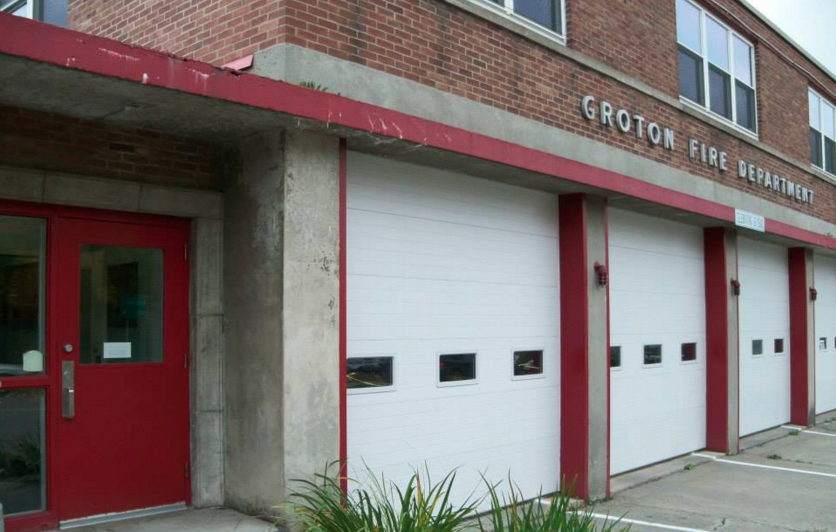 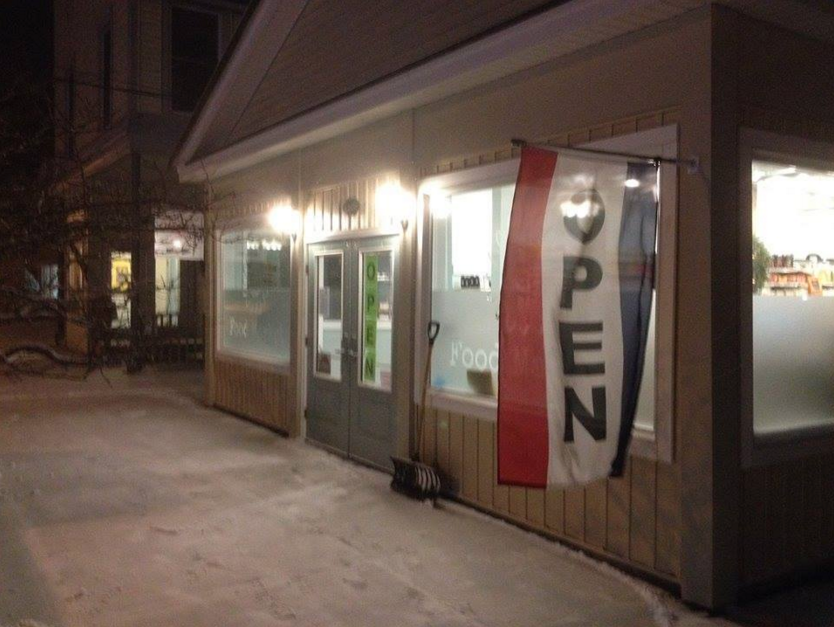