CORTLAND, N.Y. – A lake effect snow advisory that was first issued early Monday morning has been extended until 10 a.m. Wednesday, according to the National Weather Service in Binghamton.

The advisory, which had been set to expire at 10 a.m. Tuesday, is in effect for southern Cayuga County, northern portions of Cortland, Seneca and Chenango counties and all of Otsego County. To the north, Onondaga and Madison counties are under a lake effect snow warning.

Additional snow accumulation of 1 to 3 inches is possible for the Cortland area.

Lake effect snow bands are expected to pass through central New York Tuesday afternoon before gradually diminishing by the evening hours. Forecasters say gusty winds up to 35 mph could cause significant blowing and drifting of snow, creating slippery travel conditions and poor visibility.

Temperatures are expected to remain in the low-to mid-teens through Wednesday morning.

The National Weather Service is tracking a storm that could bring significant snowfall to much of the East Coast late Friday through Saturday night.

While forecasters are still tracking the storm pattern, it appears unlikely that central New York will see any major impact.

Areas east of I-81 are likely to experience the brunt of the storm, according to forecasters. A more accurate reading of the storm will be released later this week. 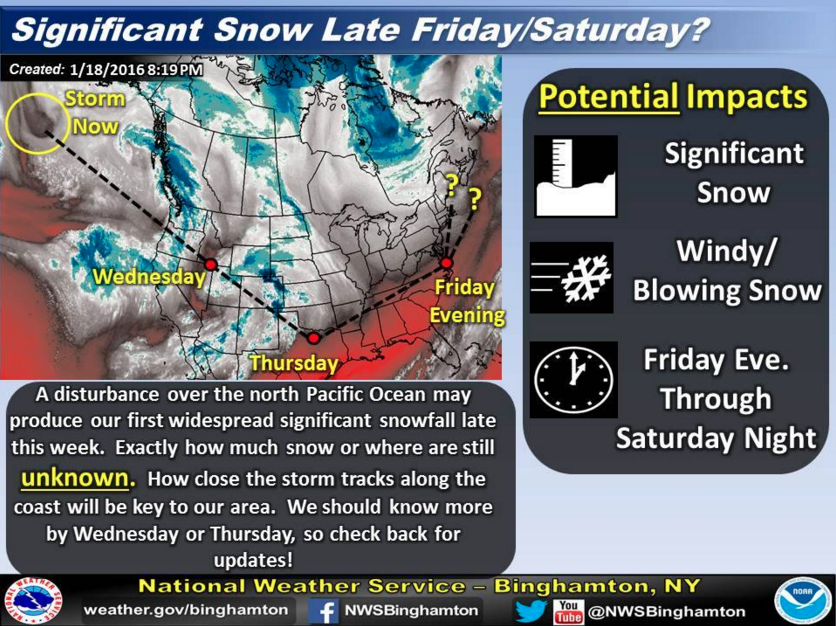 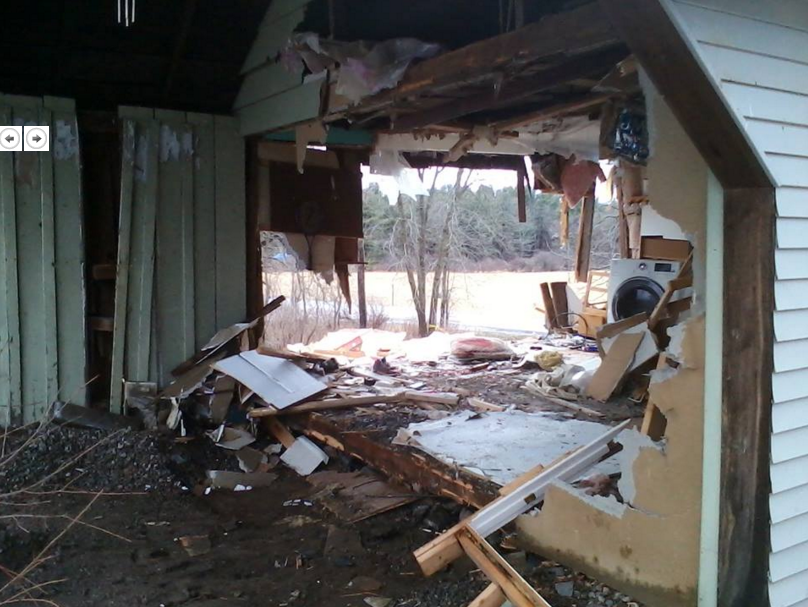 Danby standoff will be independently reviewed by ...