Updated story: Unclear what led to shots fired on I-81 in Cortland County

PREBLE, N.Y. — State police are investigating a report of shots fired from a vehicle traveling on I-81 in Cortland County early Wednesday morning, troopers announced Thursday.

At around 3:22 a.m. Wednesday, police responded to a 911 call of gunshots being fired from one vehicle at another vehicle while traveling on I-81 southbound in the town of Preble.

According to police, a man traveling in a black Honda CRV took Exit 10 and continued on to State Route 41 before crashing into a yard near the village of McGraw, troopers said. Three men were riding in the vehicle, which had visible bullet holes, police said.

One of the passengers received a non-life threatening gunshot injury to his hand. He was transported to Cortland Regional Medical Center for treatment of his injuries.

The other vehicle being driven by an unknown suspect fled the scene prior to police arrival, troopers said. A description of the vehicle was not given, and police have not released the identities of any of the suspects or victims involved in the incident.

Anyone with information is asked to contact New York State Police at (607) 749-1614. The investigation is continuing, police said. 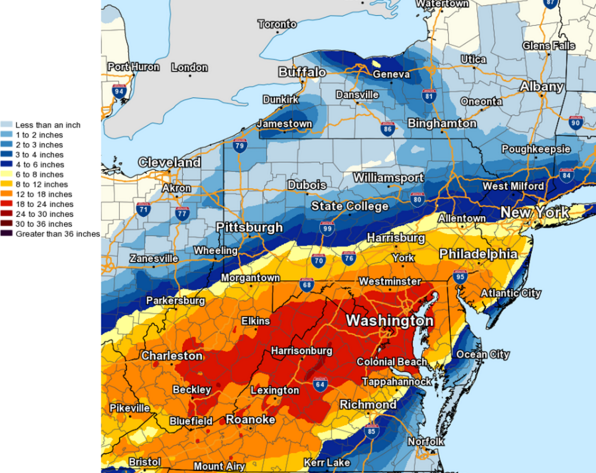 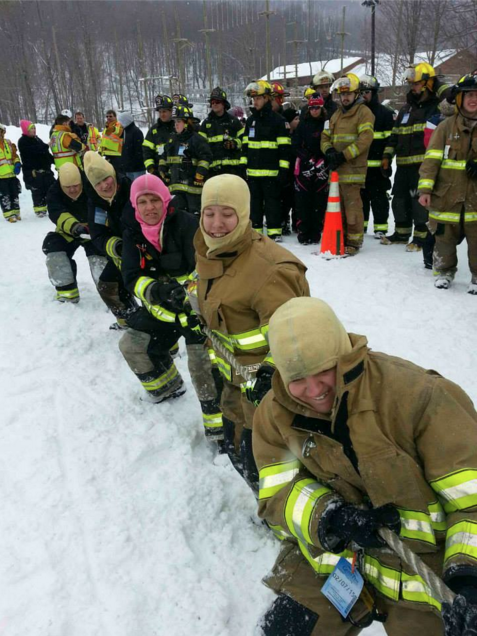