CORTLAND, N.Y. — The owner of a car dealership in Cortlandville was sentenced Thursday to five years probation for failing to file hundreds of thousands of dollars in tax returns to New York State.

Prosecutors had sought between 2 to 7 years of incarceration for Fezza. Andrew Tarkowski, an attorney with the state attorney general’s office, said in court Thursday that Fezza failed to pay $50,000 in restitution prior to his scheduled sentencing, which was a condition of his plea deal.

Judge Julie Campbell expressed frustration in court Thursday that Fezza had not made any payments toward restitution.

“The taxpayers of New York State have been defrauded to the tune of almost $300,000, and I’m one of them,” Judge Campbell said. “I’ve only heard excuses.”

Fezza’s attorney, Artan Serjanej, argued that keeping Fezza out of prison would allow him to seek employment and begin paying restitution.

Prior to Judge Campbell’s ruling, Fezza expressed remorse for his crime and said he is seeking employment to help support his mother and his daughters in addition to paying back the state.

Judge Campbell sentenced Fezza to five years probation, noting that any violation of his probation would require him to return to court and face possible incarceration.

“This is with reluctance that I do this,” Judge Campbell said. “It’s probably more out of concern for your mother and daughters than it is for you. Don’t take advantage of the gift I have given you.” 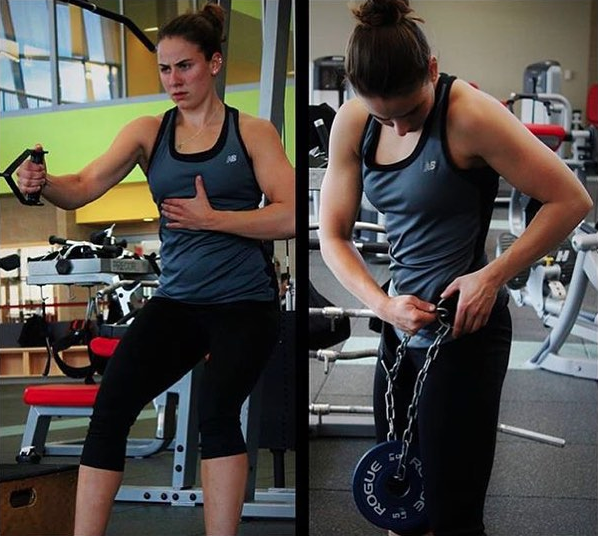 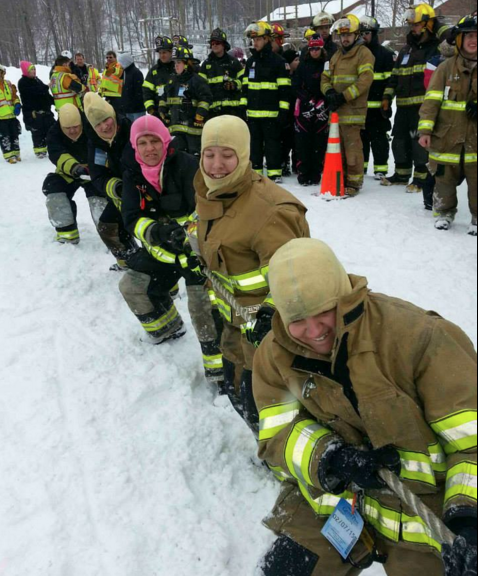