CORTLAND, N.Y. — If you want to get on the field for Super Bowl 50, you’ll have to go through a SUNY Cortland graduate to do it.

No, that isn’t an open invitation from Katie Keenan ’06, M ’10 to Levi’s Stadium in the San Francisco Bay Area on Feb. 7. But it’s another way of saying that the former sport management major is trusted with a crucial job for one of the world’s most visible sporting events.

“It’s not something that people really think about, but it’s a big part of the event in making sure everyone is safe and getting where they need to go on time,” she said of her job. 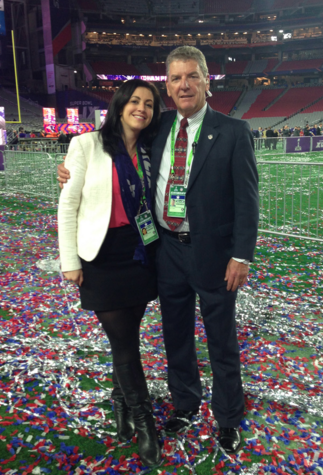 Keenan, who works in event operations for the NFL, manages the credential distribution process from start to finish for the Super Bowl. Over the two weeks leading up to the event, she oversees a staff that will hand out approximately 40,000 access credentials to team staffs, media members and many others.

“After 9/11, the Super Bowl was given the highest security rating for a sporting event in the U.S. by the federal government,” said Keenan, who’s gearing up for her fourth Super Bowl in 2016. “It’s something we’re thinking about year-round, and preparing the credentials is actually a six-month process.”

The Super Bowl marks just one of the events that she works on throughout the year. They include the NFL Draft, the league’s Kickoff event, the International Series and several others. But it is by far the biggest responsibility that makes up Keenan’s dream job — one she discovered while she was a student at SUNY Cortland.

She became involved with the Sport Management Club early on in her college career and often sought out advice from her instructors. They included Lisa Scherer ’86, who worked with Jim Kelly Enterprises, the umbrella company for the former NFL quarterback’s business ventures, early in her own career. Scherer taught at SUNY Cortland from 2002 to 2007.

“I had her freshman year, she would talk about her experience and I was like, ‘Wow, this sounds awesome,’” Keenan said. “I could see myself succeeding in event management.”

Scherer, now a global conference manager for Citi, joked that her former student now has her dream job.

“I might have been an inspiration to Katie, but she’s an inspiration to the entire sport management program,” Scherer said. “She took advantage of all the opportunities offered to her and she always was willing to better herself by taking on more challenges.

“It was her hard work, organization and leadership in and outside of the classroom — all combined with a great sense of humor — that landed her ‘dream job.’”

Keenan pursued a minor in Spanish during college, which helped earn an internship abroad coordinating events and organizing credentials with the International Paralympic Committee. She’s been to the Olympics and Paralympic Games too.

Before joining the NFL’s league office in Manhattan, she worked with the NHL’s New Jersey Devils at the Prudential Center in Newark, N.J. Keenan was there for the Stanley Cup Finals, the NCAA Men’s Basketball East Regionals and countless high-profile concerts too.

In short, her 10-year career has included a long list of events that would make most sports fans salivate.

“Just being at the Super Bowl is amazing,” Keenan said. “It’s such an electric atmosphere — both the days leading up it and then on game day. You think of it as this very corporate event, but some diehard fans wait their whole lives to go to the game and see their team. It’s just a positive and fun atmosphere.”

She’s worked three Super Bowls already in addition to the red carpet at the NFL Draft. But through it all, Keenan isn’t one to name-drop. She jokes that she’s the girl in the background dressed in black, working hard to make sure events run seamlessly.

Keenan will be right next to the action on Super Bowl Sunday, having worked tirelessly on the West Coast for the past four weeks. You likely won’t see her on TV, and she wouldn’t have it any other way.

“I feel like (college) prepared me for what I’m doing now,” she said. “Cortland teaches you to stay focused on working hard and paying your dues, knowing you’re not going to get a glamorous job right off the bat. That’s so true in this industry.

“But if you go into it with the right mindset, you put your head down and you work, good things will come.” 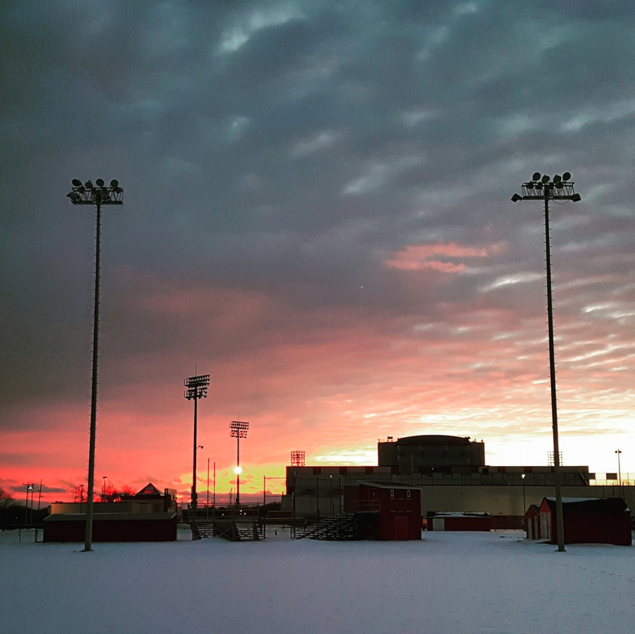 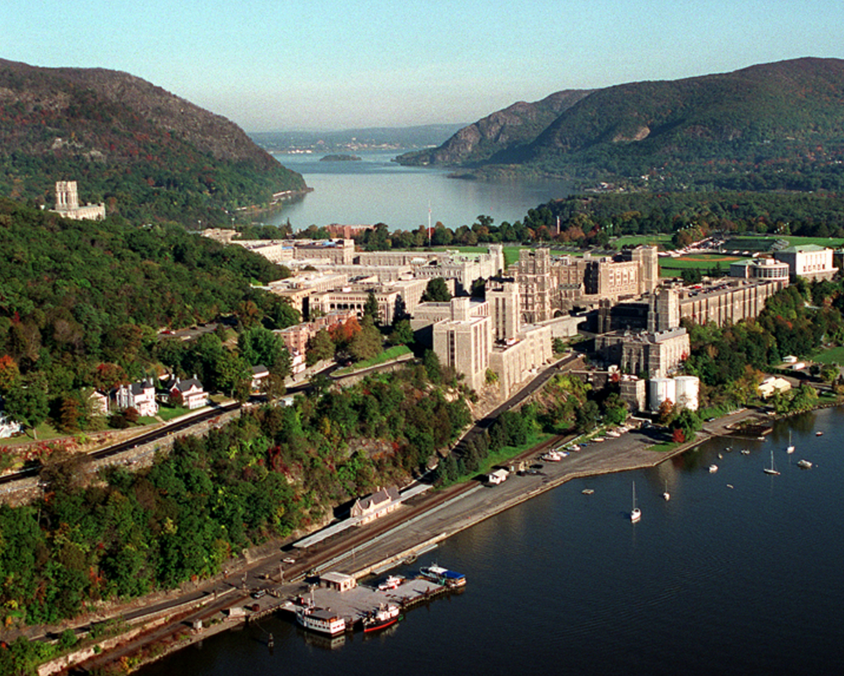