GROTON, N.Y. — A man is dead after being critically injured in a Groton apartment fire that officials suspect is arson, police said.

The man died on Tuesday, according to Lt. Tim Williams, of the Village of Groton Police Department.

First responders found the man laying on the ground with serious burn injuries outside an apartment that had caught fire around 1:45 a.m. on Jan. 16 at 114 Lincoln Avenue.

The man was transported to Upstate University Hospital in Syracuse, police said, where he was listed in critical condition for over a week.

Responding officers at the scene said they found smoke coming from a ground floor apartment near the front of the building when they arrived. The fire was quickly extinguished and the building suffered minor damage.

An initial investigation conducted by the New York State Office of Fire Prevention and Control determined that the fire was intentionally set, Williams said.

He said the investigation is ongoing and other details cannot be released as of Friday morning. 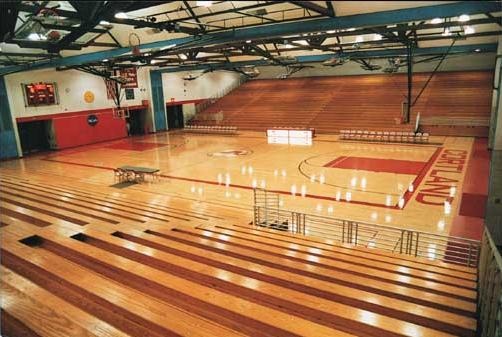