CORTLAND, N.Y. — The City of Cortland Police Department and investigators from the New York State Department of Motor Vehicles busted 28 people Friday for using fake IDs to get into bars in the downtown area.

Police made the arrests over a three-hour span Friday, according to the city of Cortland Police Department.

28 people were arrested, the largest number of arrests to date for a sting operation in the city of Cortland, police said. Of the 28 people arrested, 26 were SUNY Cortland students.

Those arrested were issued appearance tickets to appear in Cortland City Court. The fake IDs were confiscated by DMV investigators, who plan to take administrative action, including license suspensions, according to police.

Police did not say which bars were targeted Friday, but additional sting operations have been planned for the spring 2016 semester.

In addition to confiscating fake IDs at bars, Cortland police have also targeted house parties to crack down on underage drinking. 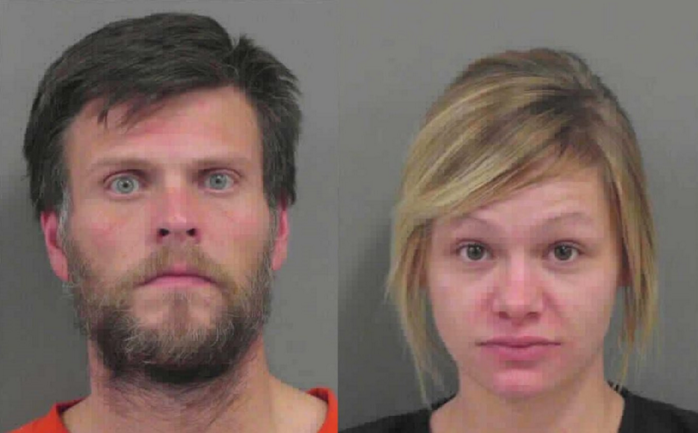