CORTLAND, N.Y. – The National Weather Service has issued a wind advisory for parts of central New York until 4 p.m. Wednesday.

Wind gusts of 40 to 50 mph are possible, especially at higher elevations. Forecasters say winds will be strongest through the early afternoon hours and subside by mid- to late afternoon.

No power outages have been reported in Cortland County, though gusty winds have knocked out power to more than 5,000 people in central New York, according to Syracuse.com.

Wind advisories are issued when sustained wind speeds are greater than 30 mph or wind gusts are over 40 mph, according to the National Weather Service.

Rain showers are expected to subside at around 4 p.m. Wednesday. Mostly cloudy skies are in the forecast for Thursday, with highs around 40. Temperatures will dip slightly on Friday, with partly sunny skies and highs in the lower 30s. 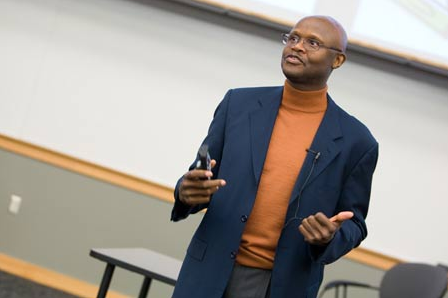