CORTLAND, N.Y. — A former nursing aide at Crown Center for Nursing and Rehabilitation has been accused of physically abusing a patient and later covering up the incident, the New York State Attorney General's Office announced Thursday.

Noelle Otto, 28, previously worked as a Certified Nurse Aide at the facility on Kellogg Road.

The incident occurred on Dec. 5, 2014, when Otto "allegedly threw a female resident's feet, covered her mouth, slapped her arms and legs, and slammed her arms against the bedside table," according to state investigators. Otto then allegedly made a false statement to Crown Center management regarding the incident.

Otto was arraigned in Cortland City Court Wednesday before Judge Elizabeth Burns on charges of first-degree falsifying business records, first-degree endangering the welfare of an incompetent or physically disabled person and wilful violation of health laws.

Otto entered a plea of not guilty and was released on her own recognizance. Her next court date is scheduled for March 2.

New York State Attorney General Eric Schneiderman said in a press release that his office "will prosecute medical professionals who abuse those in their care."

“Nursing home residents are among New York’s most vulnerable citizens, and they deserve to be treated with the utmost respect and compassion by those responsible for their care. For a patient to be abused by someone whose job it is to ensure their wellbeing is disgraceful,” Schneiderman said. “My office will fully prosecute those who violate the trust placed in them by nursing home residents and their families.” 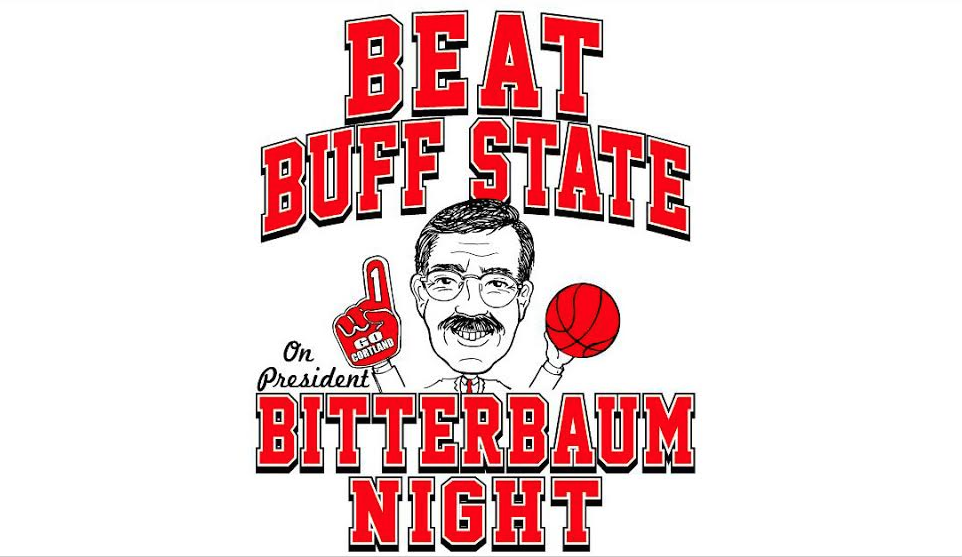