HOMER, N.Y. — A town of Homer man was charged with aggravated driving while intoxicated on Sunday after driving his truck into a ditch, the Cortland County Sheriff's Department announced Monday.

Shortly before 1 a.m. Sunday, officers from the sheriff's department responded to Route 90 in the town of Homer for a motor vehicle accident.

Officers arrived to find a full-size pickup truck in the ditch. The driver of the vehicle, Benjamin G. Chase, of Harrison Road in Homer, was found to be intoxicated, authorities said.

Chase was transported to the Cortland County Sheriff's Office where he was processed and released on his own recognizance.

He is set to appear in Cortlandville Town Court on March 1 to answer to the charges. 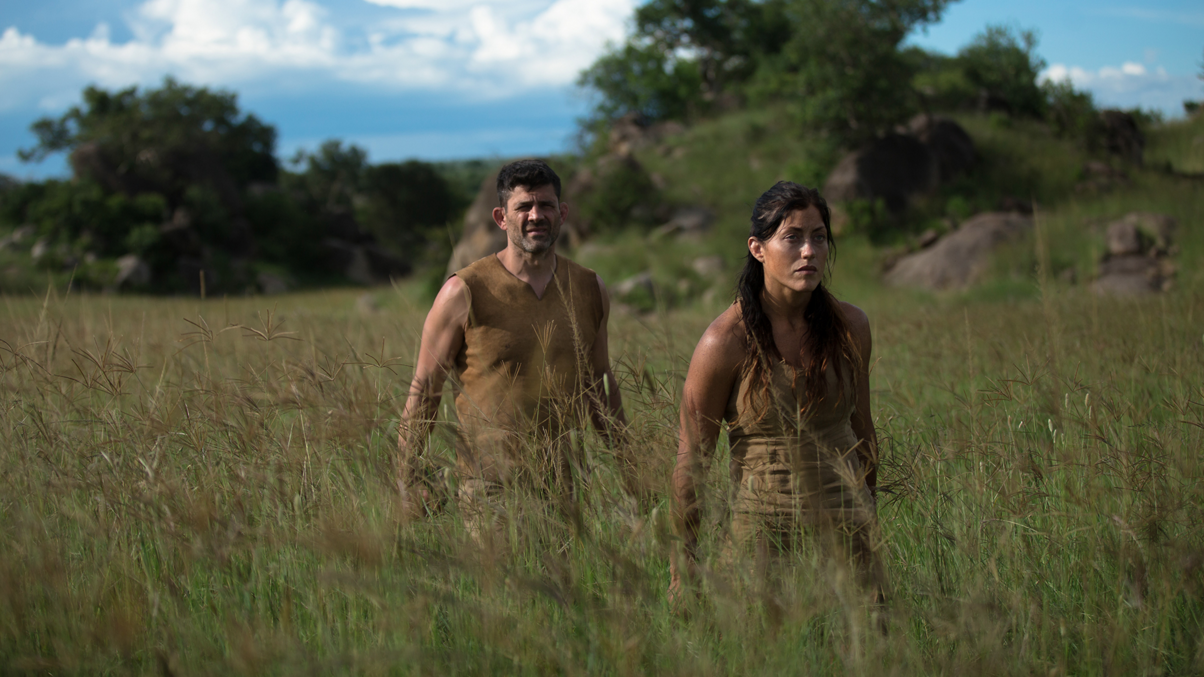