HOMER, N.Y. — A village of Homer man has been charged with sex abuse after a woman alleged that he forced himself upon her and refused to let her leave her home.

On Tuesday, Feb. 2, the Homer Police Department received a report of a sex offense that occurred at an address on Cayuga Street in the village at around 9:45 p.m.

Karl A. Gilliland, 41, was arrested Wednesday afternoon in connection with the reported incident.

Gilliland was at the woman's home to take out her garbage when he forced himself upon her, police said. Gilliland also refused to leave her home and prevented her from moving or leaving while touching her in a sexual manner, according to police.

He was arraigned in Homer Town Court and remanded to Cortland County Jail in lieu of $1,500 cash bail or $3,000 bond.

He has a return date in Homer Town Court scheduled for Feb. 16 at 4 p.m. 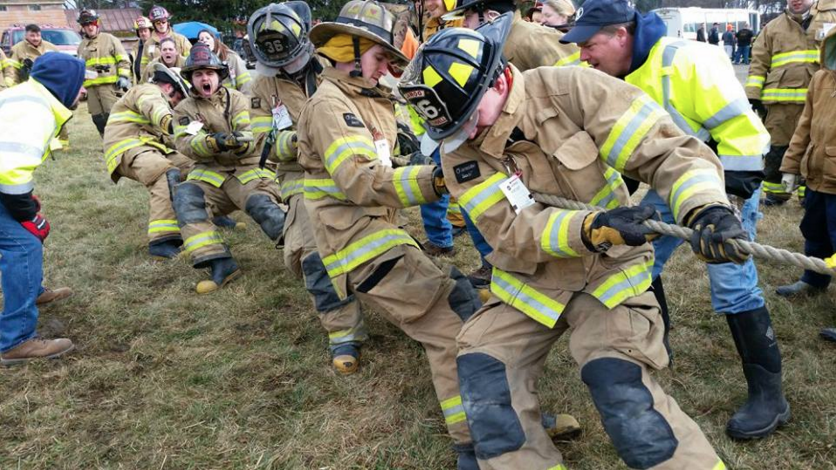