Shortly after 1:30 a.m. Saturday, state police in Homer arrested Francois N. Boulay, 57, of Tully, for the misdemeanor of driving while intoxicated with a B.A.C. of .15%. He was also charged with several traffic violations.

The arrest was made after troopers observed Boulay failing to keep right as he was driving on State Route 281 in the town of Tully, state police said. 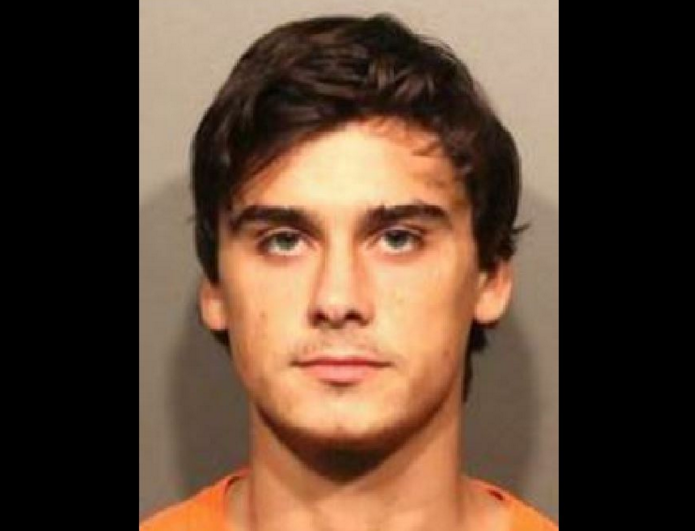