Update 2/12: Police have identified the driver of a vehicle involved in a crash that sent three people to the hospital as Richard H. Dale.

He was originally charged with a violation for failing to exercise due care when approaching a hazard vehicle, but is now charged with unsafely overtaking a vehicle on the left instead.

GROTON, N.Y. -- The driver of a vehicle that caused a wreck, sending three people to hospitals, has been ticketed, police said.

A northbound vehicle allegedly hit a disabled vehicle that had run out of gas on the east side of the roadway, according to a news release by the Tompkins County Sheriff's Office. The disabled vehicle had hazard lights on, witnesses told police.

The driver of the disabled vehicle was airlifted to Upstate University Hospital in Syracuse while two passengers were taken in ambulances to  Cortland Regional Medical Center with minor injuries. The extent of the driver's condition has not been released.

The ticketed driver was not transported to the hospital with injuries, police said.

The person was ticketed with a violation for failing to exercise due care when approaching a hazard vehicle.

Police said the accident is still under investigation. 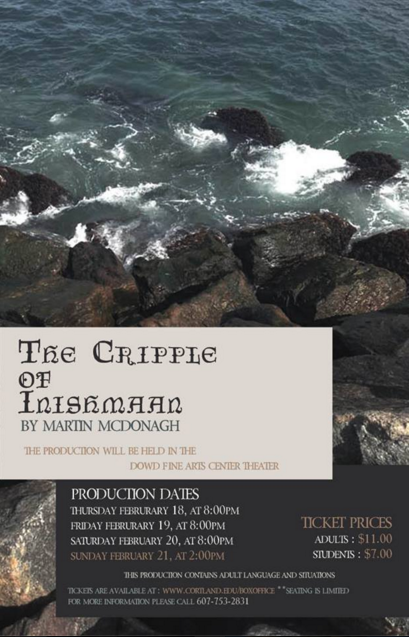