Terrance M. Fink, 17, of Freevile, and Dale E. Morrissette, 17, of Dryden, have been charged with third-degree burglary, a class D felony.

The arrest stems from an investigation into two reported burglaries at Carrozza Pizza, located on North Street in the town of Dryden, according to the Tompkins County Sheriff's Office.

Both burglaries occurred within the last two weeks, authorities said.

Fink and Morrissette were arraigned in Dryden Town Court and taken to Tompkins County Jail on $2,500 cash bail or $5,000 bail bond. 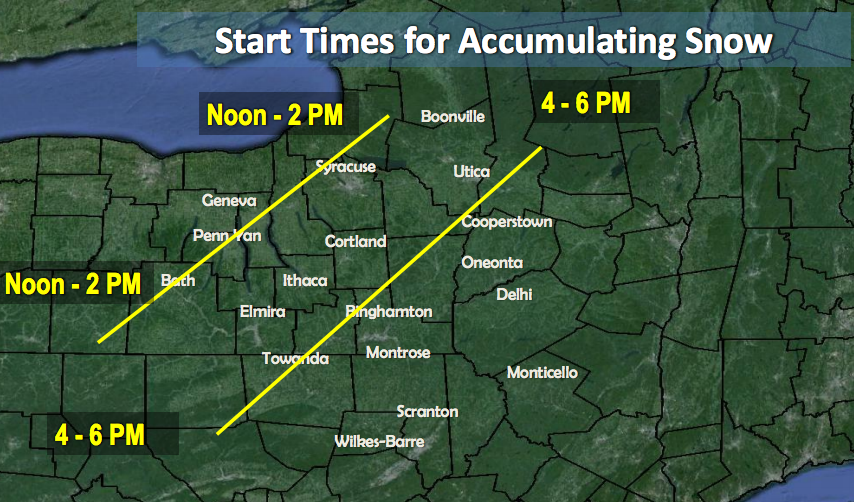