CORTLAND, N.Y. — Icy road conditions are causing accidents in locations throughout Cortland County, according to 911 dispatchers.

Travel advisories have been issued in Seneca, Cayuga and Madison counties and the city of Syracuse.

A travel advisory has not been issued in Cortland County, but emergency officials recommend avoiding any unnecessary travel. A winter weather advisory remains in effect until 7 p.m.

A dispatcher could not immediately confirm how many weather-related accidents have been reported Tuesday, though he said the department remains " very busy."

Here's an incomplete list of various accidents reported in the county:

5:12 p.m. – Crews were called to Groton Avenue near Homer Avenue for a vehicle that had slid and driven into a fire hydrant. Stevenson Avenue has been closed while police and fire crews clear the scene.

5:22 p.m. – A two-car motor vehicle accident was reported at Route 281 and Wheeler Avenue, with one person suffering leg injuries.

5:40 p.m. – Crews are called to an accident involving a bus and a car at 40 Prospect Terrace. No injuries were reported.

6 p.m. – One vehicle slid into a parked van. No injuries reported. 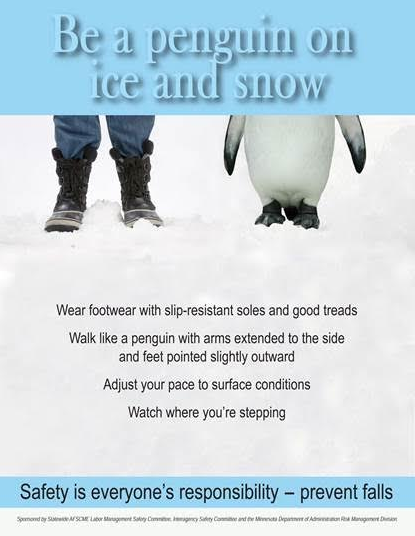 4 highlights from "The State of Tompkins ...