Sheila Shattuck was originally charged with third-degree grand larceny and 16 counts of first-degree falsifying business records in regard to the reported crime.

Under the pea deal she accepted, she could face as much as one year in prison or as little as being released on conditional discharge – meaning she would stay out of jail as long as she isn't charged with additional crimes for a year.

Shattuck was charged with the crimes in January 2015 and has, on multiple occasions, rejected plea deals and maintained her innocence.

-- Second-degree criminal possession of a forged instrument on Nov. 17, 2014

--  Second-degree criminal possession of a forged instrument on Jan. 12, 2015

-- Second-degree criminal possession of a forged instrument on Feb. 11, 2016

The Tompkins County District Attorney's Office said these charges are still pending and were not a part of the plea deal Shattuck accepted Tuesday.

4 highlights from "The State of Tompkins ... 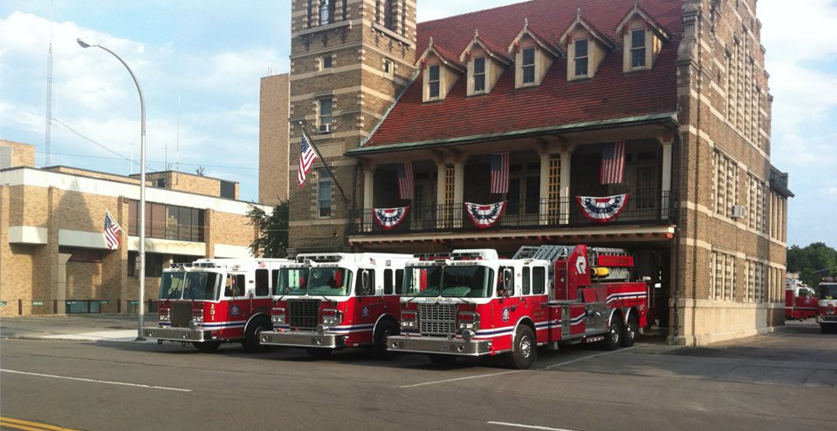