Home›Community›Cornell research: More nutritious options for food banks
This article was written by Susan Kelley and originally appeared in the Cornell Chronicle.

Food banks may soon be able to boost the nutritional value of the food they distribute to the hungry, thanks to a new harvesting model created by a team of Cornell economists and their Boston College collaborators.

Applying traditional industrial engineering and programming models to gleaning, the ancient practice of gathering produce left in the fields after the main harvest, Miguel Gómez, associate professor in Cornell’s Charles H. Dyson School of Applied Economics and Management, and his co-authors have developed an algorithm that tells a food bank the optimum number of days to schedule gleaning.

His colleagues are Erkut Sönmez and Deishin Lee of Boston College and Xiaoli Fan, a Cornell doctoral candidate in the field of applied economics and management.

“You have food waste on one hand and malnutrition on the other. The food banks can make this link, but there’s a logistical problem here. Our program contributes to a solution,” said Gómez.

The research, “Improving Food Bank Gleaning Operations: An Application in New York State,” was published online in December in the American Journal of Agricultural Economics.

The study ties together three food-related problems. First, people are going hungry. More than 14 percent of U.S. households faced food insecurity in 2013, according to the U.S. Department of Agriculture (USDA).

Second, about 6 percent of crops planted for human consumption in the U.S. go unharvested, according to the USDA. This castoff produce usually has cosmetic defects or was simply missed by mechanical harvesters. The food is perfectly edible but has no commercial value.

Third, the highly processed foods that food banks traditionally have distributed are associated with the rise of health problems, like obesity and micronutrient deficiencies, among people who rely on food bank assistance.

Many food banks have turned to gleaning as a way to boost the nutritional value of their food. Typically a participating farmer will call a food bank to let them know volunteers may glean a recently harvested field or orchard.

But food banks face uncertainty at every turn as they ramp up these programs. They don’t know when a farmer will call. They can’t be sure how many volunteers will show up or how much produce will be available. Meanwhile the clock is ticking, because the fruits and vegetables waiting in the field are perishable. And there’s little research on how food banks and policymakers can develop more effective gleaning programs.

Trained as an engineer and as an economist, Gómez approached the situation as a systems analysis problem.

Using data from the apple gleaning program of the Food Bank of the Southern Tier (FBST), which services six counties covering nearly 4,000 square miles in southern New York state, the researchers created a software program that can manipulate various factors, such as the possible numbers of farmers, volunteers and gleaning trips per week. The model quantifies the expected increase or decrease in produce gathered under different parameters to find the schedule that delivers the most apples over the course of the season.

“That’s important, because all these gleaning programs start out small. If you have three farms participating, it’s very easy. But if you have 30, it becomes a logistical problem and you need a systemic approach for gleaning programs to succeed,” Gómez said.

He and his co-authors plan to meet with FBST staff in the coming months to apply the software to the upcoming harvest season. Gómez expects the paper will open up a new research agenda that seeks to use gleaning to improve the diets of those who rely on food banks.

Gómez sees gleaning as a win-win-win equation. “With your local communities, you develop social capital. Farmers and volunteers get satisfaction from the good that they do, and recipients of food aid may consume more fruits and vegetables,” he said. “There are benefits for everybody: better nutrition, reducing waste, developing community.

“Our contribution is to think systemically about gleaning programs to help solve food waste and malnutrition problems simultaneously,” he added. 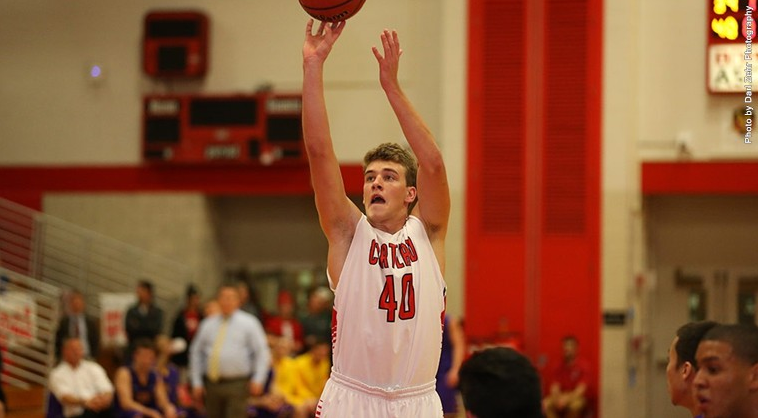