SALISBURY, M.D. – The nationally top-ranked and defending NCAA champion Cortland baseball team scored four runs in the top of the eighth to break a 3-3 tie as the Red Dragons opened their 2016 season with an 8-4 win at fourth-ranked Salisbury University. 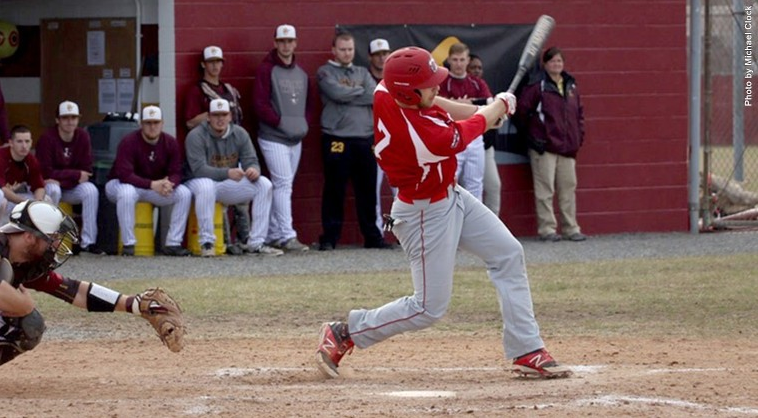 Senior Seth Lamando (Hopewell Junction/Roy C. Ketcham) started for the Red Dragons and received a no-decision after allowing three hits and two unearned runs in four innings. He struck out three and did not walk anyone. Junior Jeff Cooke (Rome/Rome Free Academy) earned the win as Cortland's second reliever. He gave up two hits and a run with a walk and strikeout over the sixth and seventh innings, and he was the pitcher of record when Cortland took the lead for good.

Pete Grasso started for Salisbury (0-1), which competed in the World Series along with Cortland each of the last two seasons. Grasso opened with three hitless innings before allowing two hits in the fourth and three runs, two earned, on two hits in the fifth before being pulled. He finished with five strikeouts and five walks. Grasso was also in the offensive lineup and hit a solo homer in the bottom of the eighth. Mike LaBriola went 2-for-4 with an RBI.

Salisbury scored twice in the third on a two-out error that allowed runners to come in from second and third. Cortland plated three in the fifth on a Hart two-run single, along with an error after Ricci reached on an infield single. The Sea Gulls tied the game in the bottom of the seventh when Tom LaBriola led off with a single, was bunted to second by Tyler Hrycak, and scored on Mike LaBriola's RBI single.

Cortland's decisive rally started with walks by Hart and Conrad Ziemendorf (Penfield/Webster Schroeder). Ricci then reached on a bunt single, and a throwing error on the play allowed Hart to score. Ziemendorf later scored on a passed ball, and Teague closed the scoring with a two-run single.

Salisbury closed to within 7-4 on Grasso's one-out homer in the eighth, but Ricci and Figueroa answered with one-out back-to-back doubles in the top of the ninth. 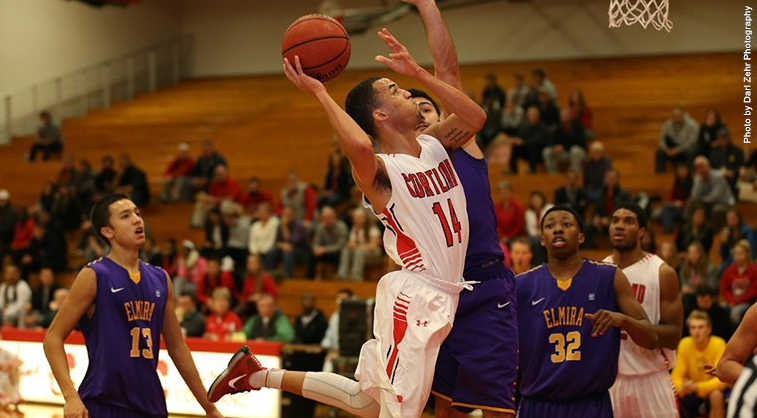 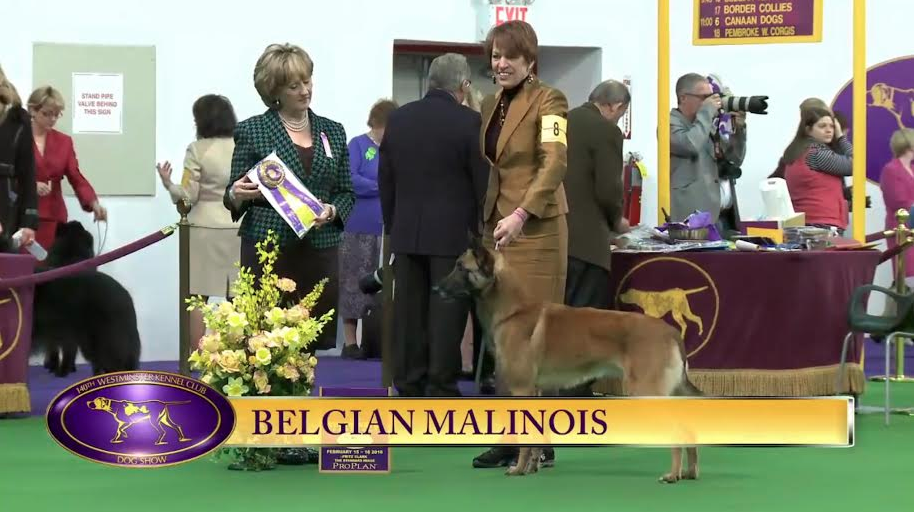