ITHACA, N.Y. — A Tompkins County Supreme Court Judge is the first ever from the county to be appointed to the appellate division of the supreme court in New York.

Mulvey, who graduated from SUNY Cortland in 1977, said he applied for the position last fall and was interviewed for the appointment. He found out that he'd been selected on Thursday. 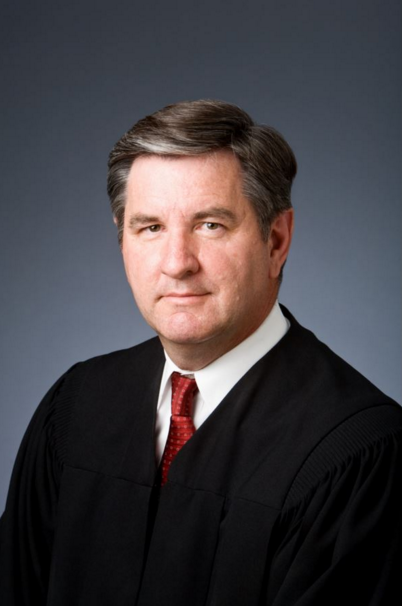 "I was very excited. It's this huge challenge and, what I think is a nice aspect of it, is Tompkins County has never has a judge in the appellate division before," he said.

The Third Department covers 28 counties in the Eastern and Northern portions of Upstate New York. That includes Southern Tier counties and areas near the mid-Hudson Valley to the Canadian border.

In his new role, Mulvey said he'll be hearing appeals cases from all the lower courts, such as domestic and family courts. He said he will likely sit with about five other judges to decide the outcome of the appeals.

"It will be very different," he said.

Mulvey was reelected as judge in 2014 and said he has spent about the past 15 years working in Tompkins County.

"I've really enjoyed working with all the attorneys. We have some great trial lawyers that I work with all the time," he said.

His office will remain in Ithaca, but he will travel to Albany monthly to hear cases.

The Governor's office released the following statement about Mulvey:

"Justice Mulvey was elected a Justice to the New York State Supreme Court for the Sixth Judicial District in 2000, where he currently serves as the Administrative Judge for the district as well. Prior to his election to the bench, Justice Mulvey’s legal experience has been a combination of both private practice and public service.

Justice Mulvey has been a member of the Advisory Board on Judicial Ethics since 2006 and is also a frequent lecturer before various professional organizations across the Third Judicial Department. He is a 1977 graduate of the State University of New York at Cortland earning a B.A. in History and received his J.D. from New York Law School in 1980."