UPDATE: A body pulled from Syracuse's Inner Harbor is believed to be that of 21-month-old Maddox Lawrence: https://cortlandvoice.com/…/reports-missing-syracuse-baby-f…/

SYRACUSE, N.Y. — The father of a 21-month-old Syracuse baby who was the subject of an Amber Alert Sunday has been taken into custody, according to Syracuse.com.

Ryan Lawrence, 24, was arrested in Baldwinsville at 4:30 p.m. Monday. He is now being held by the Syracuse Police Department.

Maddox Lawrence, however, is nowhere to be found.

According to an Amber Alert issued by the Syracuse Police Department Sunday, Ryan Lawrence left home with the child Saturday night after leaving a note indicating he was going to harm himself and possibly the child. Police have said Lawrence has a history of mental health issues and is emotionally unstable.

With help from the FBI, Syracuse police are searching a trail near the Destiny Mall for any signs of the missing child. The child was last seen in the parking lot of the mall.

Syracuse Police Chief Frank Fowler was spotted at Onondaga Creek Tuesday morning, which has been called "ground zero" in the search for Maddox.

The Amber Alert for the child remains active. 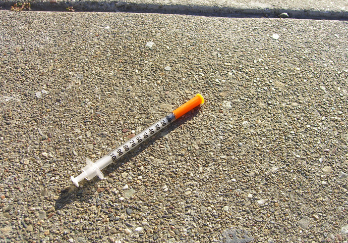 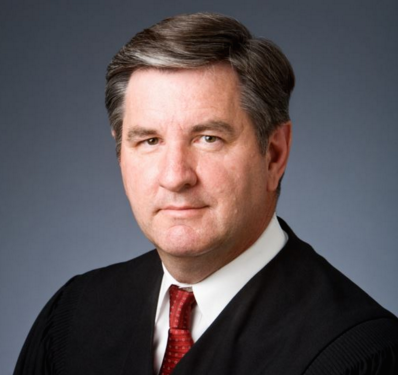