Dunwoody, the author of a recent book on leadership strategies, will visit campus Monday, April 4, and Tuesday, April 5. She will be a guest lecturer in several classes and will hold a public presentation, reception and book signing in the David J. Vittor ’67 Lecture Hall, located in Sperry Center, Room 105, at 7 p.m. on Monday, April 4. Students, faculty, staff and community members are invited to attend.

“The courage and determination Ann needed to break the military’s ‘brass ceiling’ and reach a rank no woman had ever attained before are qualities we strive to cultivate in all SUNY Cortland students,” College President Erik J. Bitterbaum said. “Her journey is inspirational, and we appreciate her willingness to share the lessons learned along the way.”

Dunwoody’s book, A Higher Standard, will be on sale in the College Bookstore during the weeks before her signing event. It chronicles her time as a SUNY Cortland physical education major, competing in Red Dragon gymnastics and tennis, through her unprecedented rise through the Army’s ranks. By the time she retired as head of the Army’s Materiel Command in 2012, she was responsible for 69,000 military and civilian employees, a $60 billion budget and locations spread across 55 countries.

Woven into Dunwoody’s book are lessons in leadership and management applicable to any industry or endeavor. With a foreword by Facebook Chief Operating Officer Sheryl Sandberg, another pioneering woman executive, A Higher Standard champions accountability, diversity, endurance and integrity.

Dunwoody was granted an honorary doctoral degree by SUNY and was a SUNY Cortland Commencement speaker in 2009. She has received several national honors, including the NCAA’s top award, the International Tennis Association’s lifetime achievement award and the French National Order of Merit. SUNY Cortland also has recognized her with the College’s Distinguished Alumni Award, the highest honor for its graduates, and induction in the C-Club Hall of Fame.

Dunwoody is credited with leading a transformation of the Army’s logistics organizations. She was deployed to Saudi Arabia for Operation Desert Storm as a division parachute officer for the 407th Supply and Transportation Battalion, 82nd Airborne Division. She served as the 1st Corps Support Command Commander in the deployment of the Logistics Task Force in support of Operation Enduring Freedom.

She currently serves as president of First 2 Four, LLC, a leadership and strategic advisory company. She also is on the leadership council of the Aspen Institute’s Franklin Project, which advocates that a year of full-time, national service be made a cultural expectation and rite of passage for every young American.

Dunwoody’s campus class schedule is still not set. Faculty members interested in having her speak at their class should contact Jill Mirabito in the Division of Institutional Advancement at [email protected]. 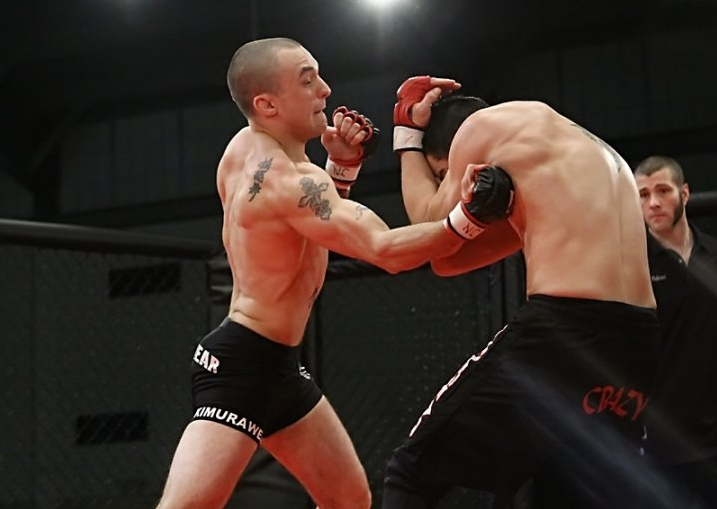