Home›Featured›Almost two months after accident, Cargill mine to resume operations

ITHACA, N.Y. – Almost two months after a malfunction left 17 miners stranded overnight in a mine shaft, the Cargill salt mine has resumed operations, according to a statement from the company.

In the coming days, mine staff will be performing equipment inspections and making other preparations before underground mining operations continue.

“Our employees have been overwhelmed by the outpouring of support from Lansing and surrounding communities,” said Shawn Wilczynski, Lansing mine manager.  “We extend appreciation of every person, local business and agency who contributed to our efforts.  I can’t find enough words to capture my gratitude for how our community has supported us. Thanks for everyone’s support through this process."

On Jan. 7, 17 miners found themselves trapped nearly 1,000 feet below the surface when the elevator they used to descend into the Cargill salt mine got stuck at around the 900-foot level.

After about 10-hours, all employees were safely rescued and an investigation was launched into the cause of the malfunction that left Hoist #3 stranded. There were no injuries.

According to Cargill's statement, a bracket that held one of the two guide rails had broken, causing the elevator car to become stuck.

The company has since conducted a thorough inspection of the elevator system with oversight from the U.S. Mine Safety & Health Administration. Since the shaft is almost half a mile deep and safety the top priority, the process was slow.

Cargill says that it has continued to ship road salt to customers from stocks that were already on the surface. With the mine resuming production later this week, the company says it should have sufficient salt supplies to last the rest of the winter.

The mine employees around 200 workers, many of them production miners. Miners who had not been able to work since Jan. 7 received pay and benefits during the time the mine was not in operation, according to the statement. 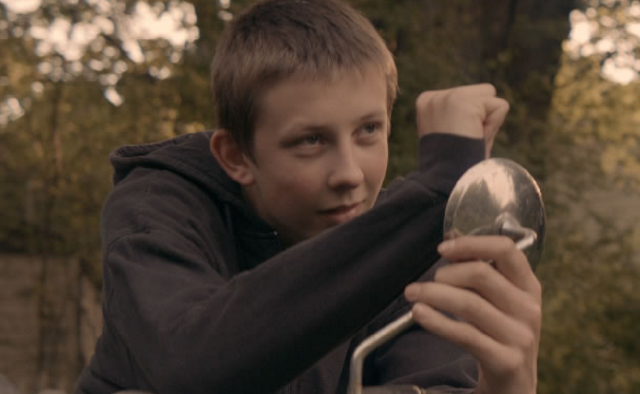 How a quick-thinking cop rescued a Cincinnatus ...