CORTLAND, N.Y. – On Thursday, the Cortland County Legislature announced that a Michigan-based developer has agreed to donate a 73-acre parcel of land in the town of Cortlandville as a location for a new county jail.

The deal was hashed out in a closed-door session of county legislators during a Feb. 25 meeting.

Tupper appeared to express support for a new county jail, noting that the majority of calls the sheriff’s department responds to are located in the town.

He said even if the town board was opposed to the chosen location for the project, there is little the town could do to halt its progression.

“The county is a superior government to ours. They can pretty much do what they want to do,” Tupper said. 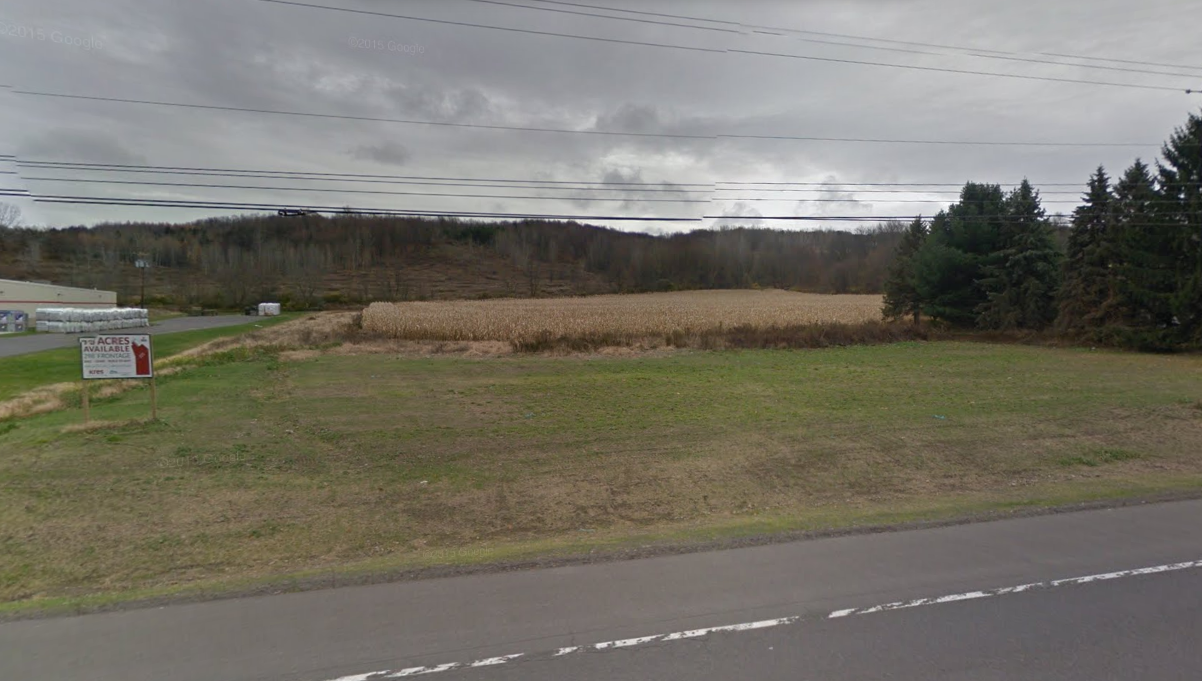 A 73-acre parcel of land on Route 13 in Cortlandville was recently donated to Cortland County for the sole purpose of building a new public safety complex (Google Maps).

Local law enforcement officials have said that the Cortland County Jail, located at 54 Greenbush Street, is not meeting the needs of the sheriff's department. The facility is often overcrowded, forcing the department to board out inmates, a process that is both time-consuming and expensive.

Tupper said he was also given the impression that the facility would “not be very visible” from Route 13.

“That was my concern, that it might interfere with our commercial development [in Cortlandville],” he said. “They tell me that a jail is not like what you think a jail is, with barbed wire fences. That’s not the way they build them nowadays.”

Undersheriff Bud Rigg has said the planned public safety complex will be “manpower and energy efficient” and, for some, unrecognizable as a jail. 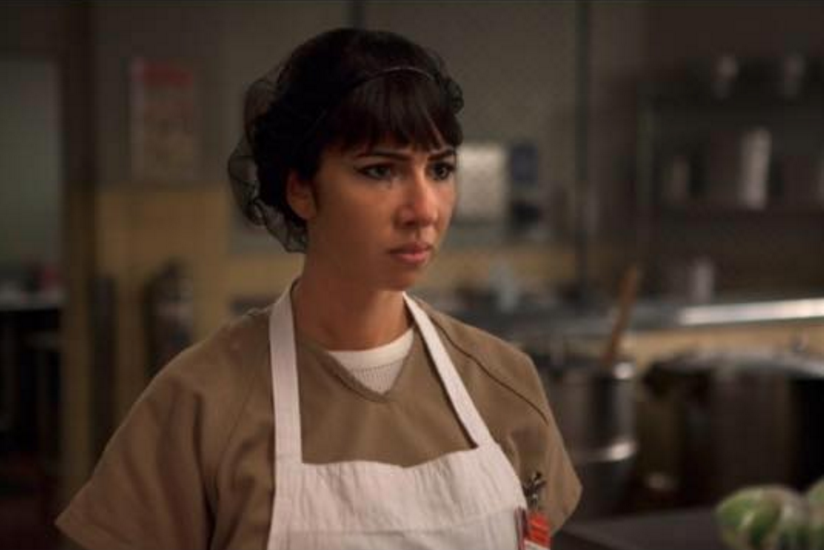 Orange is the New Black actress to ...