ITHACA, N.Y. – A Cornell student was charged Sunday with rape, among other crimes, police said.

Police said an investigation into the accusations against Eaglin are ongoing and further charges are pending.

Officials said Eaglin was arraigned on Monday and remanded to the Tompkins County Jail on $50,000 cash bail or $100,000 bond. An official at the jail said Tuesday night that Eaglin is still in custody.

Eaglin is scheduled to appear at the Ithaca City Court for a preliminary hearing at 2:30 p.m. Friday. 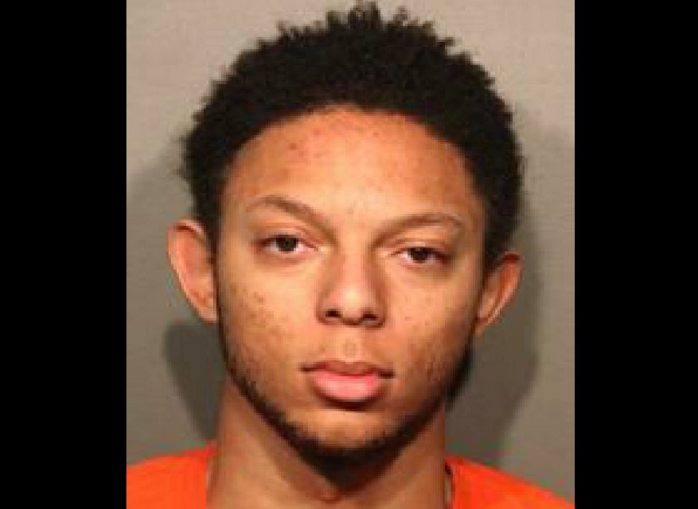 The Cornell University Police urge anyone who has been a victim of sexual assault to call 911 to receive police assistance, emergency health care for injuries (appropriate to your circumstance), get access to supportive services and – if you choose to do so – to report a crime. Resources can also be found at share.cornell.edu.

This is a developing story. 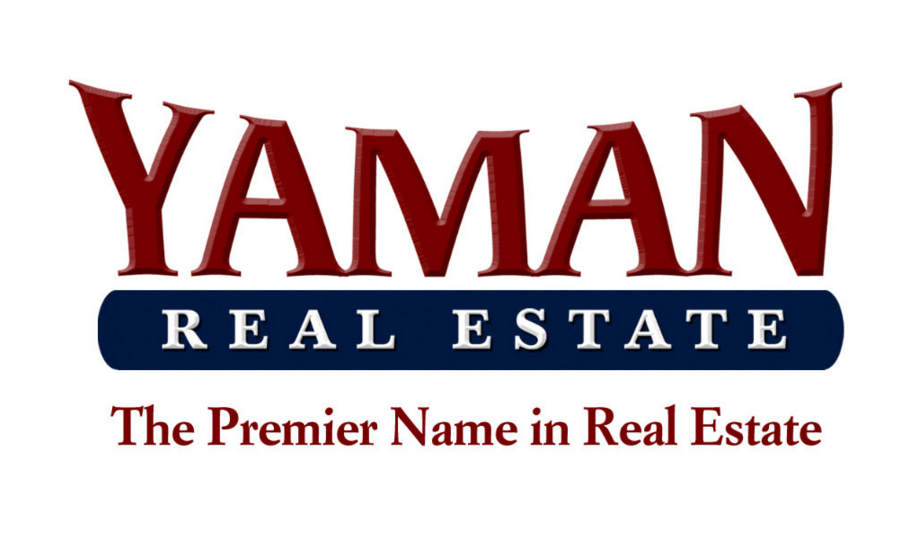 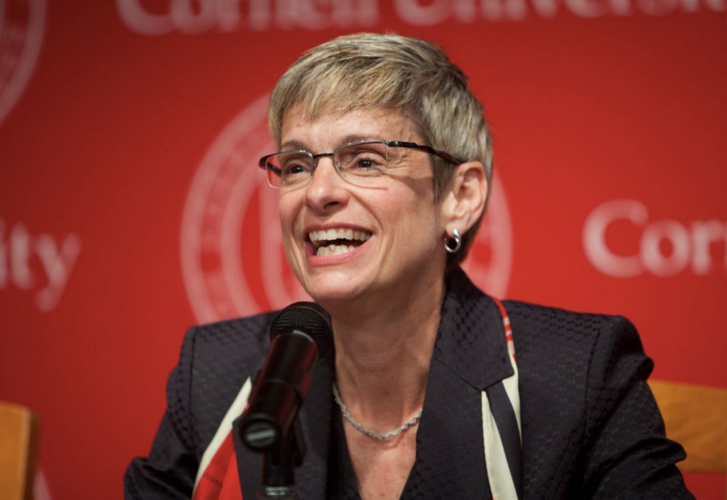