SCOTT, N.Y. – A Cortland man was arrested Wednesday and charged with manufacturing methamphetamine at a residence in the town of Scott, the Cortland County Sheriff's Office said. 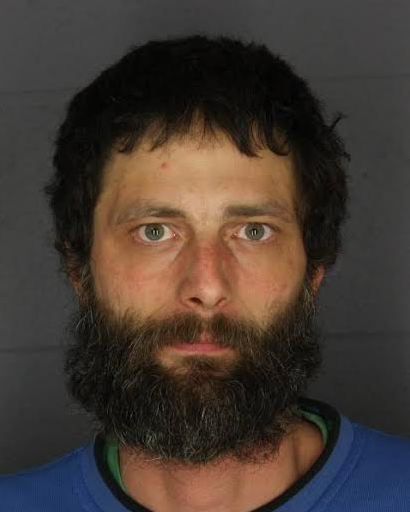 At around 6:30 p.m. Wednesday, officers responded to 7244 Route 41 in the town of Scott for a reported violation of an order of protection.

While at the residence, officers observed several components used to manufacture methamphetamine.

Curtis B. Stevens, 37, of Grant Street, was transported to the Cortland County Sheriff's Office while the sheriff's office obtained a search warrant.

Officers found several fluid ounces of a substance that tested positive for methamphetamine. The hazardous materials were secured and removed by New York State Police investigators.

The Homer Fire Department stood by at the scene during the search.

He was arraigned in Homer Town Court Thursday and taken to the Cortland County Jail without bail. He is due is Scott Town Court Tuesday. 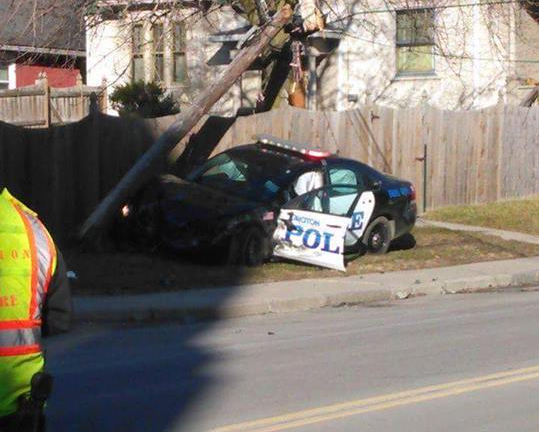 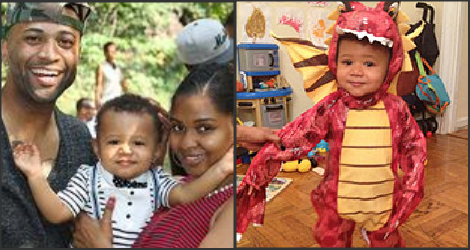