Don’t be alarmed if you see a University Police Department (UPD) officer hanging out in your classroom hallway. It doesn’t mean that a dangerous situation is brewing.

In fact, it’s probably quite the opposite.

UPD officers have been walking foot patrols in the College's academic buildings since the start of the Spring semester as part of an enhancement to its community policing model. Community policing, which integrates officers into day-to-day campus life, has been the hallmark of the University Police Department for many years.

“We want the community to get to know our officers and understand that they are there to help solve problems,” University Police Chief Steve Dangler said. “When something happens, we want people to feel comfortable coming to them.”

On a campus, officers play a role in student safety, education, and problem solving as well as respond to criminal activity. The focus is on building relationships.

By redirecting the number of officers stationed in patrol cars in favor of walking patrols, the “community” element of UPD’s responsibility is enhanced, Dangler said. It also creates more of a visual deterrent to illegal activity and positions officers to respond quickly to situations as they arise. 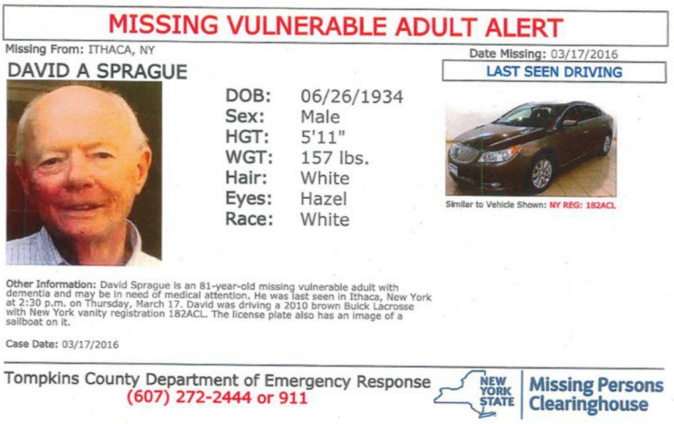