CUYLER, N.Y. – A Cuyler man was arrested Friday after authorities found an active meth lab at his Cortland County home.

Shortly before 5 p.m. Friday, members of the Cortland County Sheriff's Office responded to a home on West Keeney Road in the town of Cuyler for a reported active meth lab. 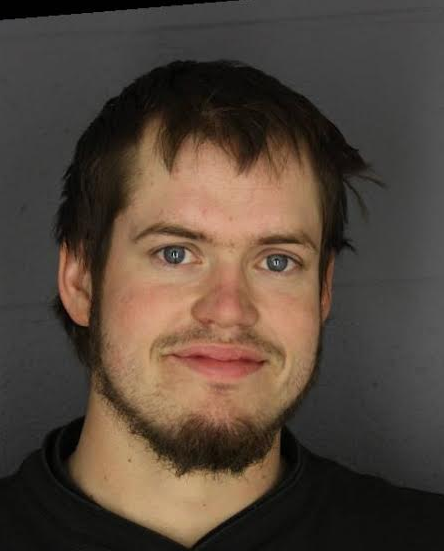 Several items used to make meth were located inside the home, according to Sgt. Garry Williams with the sheriff's office, along with 15 ounces of suspected "meth oil."

The investigation is ongoing and other charges are pending, the sheriff's office said. Eccleston is due back in court later this week. 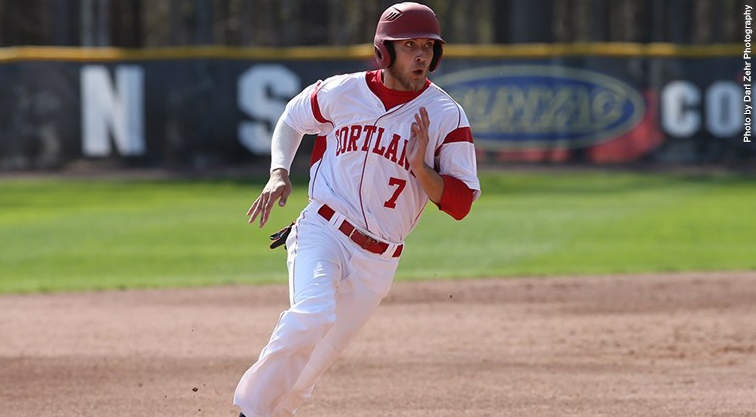 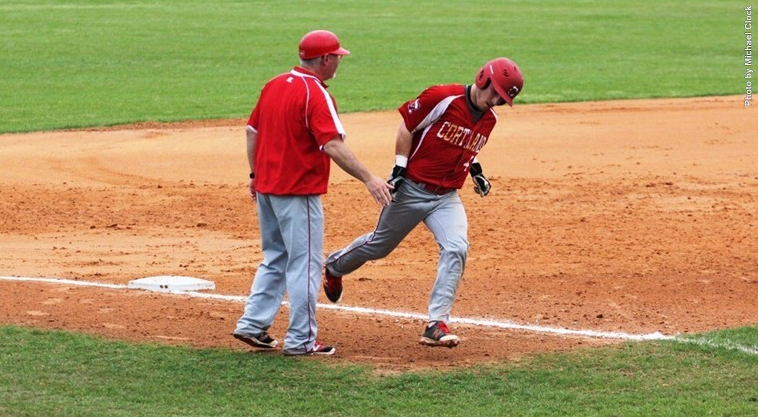