LAFAYETTE, N.Y. — A Cortland woman has been charged with heroin possession after state police searched a vehicle in which she was a passenger.

Shortly before 1 p.m. Thursday, a state trooper stopped a vehicle on I-81 in the town of Lafayette after it failed to yield the right of way to an emergency vehicle. 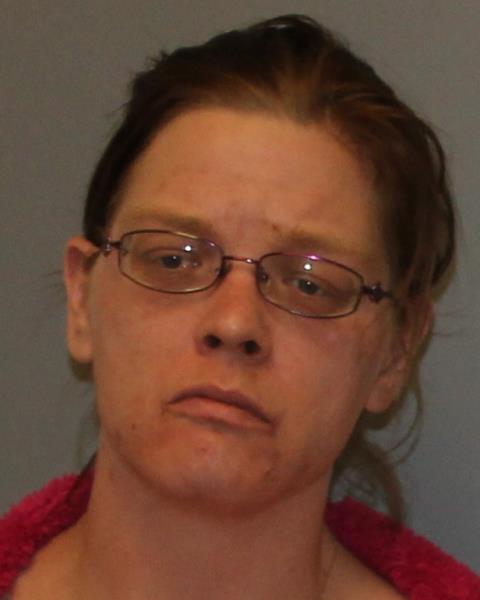 An investigation at the scene "revealed several items within the vehicle consistent with recent heroin use," state police said in a press release Friday.

Billie J. Garrow, 36, of Cortland, who was riding in the back seat, was found to be in possession of several envelopes of heroin, police said.

Garrow was transported to the New York State Police Barracks in Lafayette, where she was charged with seventh-degree criminal possession of a controlled substance, a misdemeanor.

She is scheduled to appear in Lafayette Town Court on March 30. 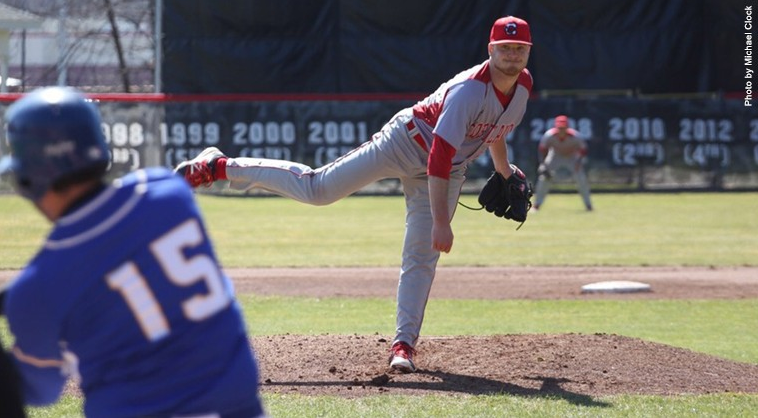