Marilyn Brown, a Democrat, served on the legislature from 1998 until 2007, serving as chair for her final term. She died Wednesday at the age of 78.

During her tenure, Brown served on nearly every legislative committee, including several years on the health and human services committee, Boyden said.

Flags at county offices were ordered to fly at half-staff Thursday in honor of Brown's tenure. Boyden said Brown's legacy of public service will continue with her children. 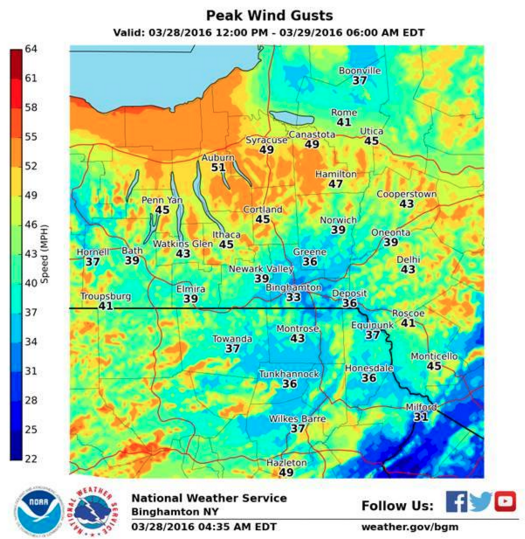 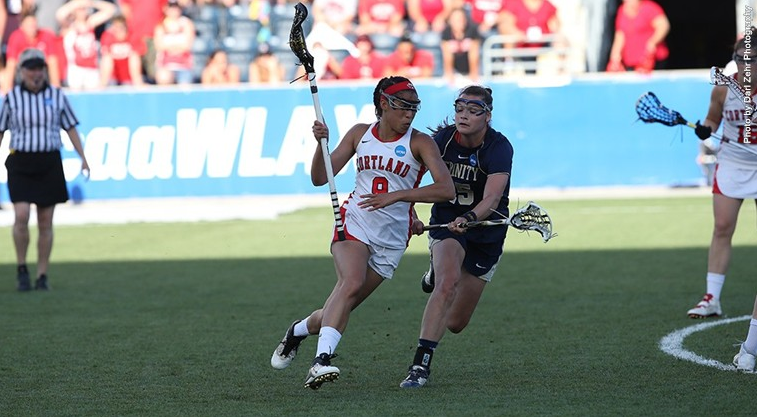