CORTLANDVILLE, N.Y. — Despite the developer’s attempts to alleviate their concerns, local residents are still wary of a planned housing development on Starr Road in the town of Cortlandville.

About 40 people turned out for a public hearing Tuesday night at Cortlandville Town Hall regarding a 50-unit apartment complex that would be located on the south side of Starr Road, across from Abdallah Avenue. The planned residential community has been dubbed "Starr Lite Ridge," with the target population being young working families and "downsizing empty nesters," according to the developer's site plan application.

The developer, Leonidas Group of Virgil, LLC, has made several revisions to the project after local residents—as well as an engineer hired by the town—raised concerns over the size and scope of the project blueprint.

Those concerns include exacerbating drainage issues already present in the area, increased traffic and the impact the housing development would have on the overall neighborhood.

In November, the town board agreed to hire Albany-based engineering consulting firm Clough Harbor Associates to see if the project was feasible. In a highly critical letter addressed to the town board, engineer Walter Kalina stated that, for that to happen, the density of the project would need to be drastically reduced.

Michael Shafer, an attorney for Leonidas Group, told the Cortlandville Planning Board Tuesday that the developer has since “entirely reworked” the project, including a reduction of 16 units from the originally proposed 66-unit development.

“We’re still at a very preliminary stage, but I think the revised plans address virtually all of the comments that Mr. Kalina made in his Dec. 22 letter,” Shafer said.

Lisa Foster, who lives on Parti Drive, said the revisions did little to quell her fears.

“It’s not a significant reduction … to me it’s almost the same as it was. It’s still a lot of units in a very small parcel of land,” Foster said.

During the meeting, planning board members reminded the public on several occasions that the board was only making a recommendation on whether or not the project met the qualifications of a Planned Unit Development (PUD), and that a final decision on the project would be made by the town board.

Planning board chair Katherine Wickwire seemed to recognize the concerns of Foster and others while still emphasizing this point.

“If I lived there, I wouldn’t want it there," Wickwire said. “But it’s allowed there. And that’s why we have to go through this process.”

Upon hearing this explanation, local resident Lisa Foster said, “We live in our bubble, and our bubble’s been tapped on, so now we’re awake, and we’re learning.”

Robert Ferris, owner of R. Ferris Real Estate, LLC, who owns the property, said the project would address the high demand for affordable housing in the Cortland area.

“This type of housing … is really needed in this community,” Ferris said. “There is an extremely large amount of substandard housing in the Cortland market area.”

Ferris went on to emphasize that the project will be totally funded by private finances—in other words, not by tax abatements, tax credits or other forms of government subsidies offered to private developers for large-scale projects.

“There are not many investors willing to put up about $6 million without some form of subsidy,” Ferris said. “The Leonidas Group should be commended for their willingness to step up to the plate, put money on the table and say, ‘Yes, we want to do this.’”

The planning board voted unanimously Tuesday that the project met the qualifications for a PUD. The project will now come under further review from the town board, which will hold its own public hearing on the project in the coming months. 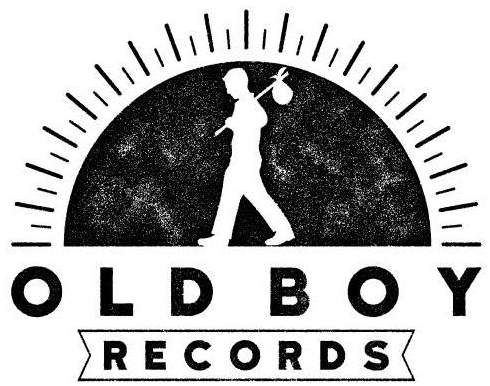