Shortly before 2 a.m. Saturday, deputies responded to the area of Irish Settlement and Ferguson Road in the town of Dryden for a report of a one car motor vehicle crash. Officers were advised that the vehicle was on fire.

Upon arrival, deputies located a 2004 Chevrolet Trailblazer engulfed in flames. Officers used a fire extinguisher to knock down the flames in order to check the inside of the vehicle for occupants, though none were found.

With assistance from New York State Police, Leslie E. White, 53, of Caroline, N.Y., was found near the scene of the fire.

An investigation determined that White was the operator of the vehicle. He was charged with two counts of felony driving while intoxicated, speed not reasonable and prudent and failure to use designated lane.

White was released and will appear in Dryden Town Court on May 2 at 5 p.m. 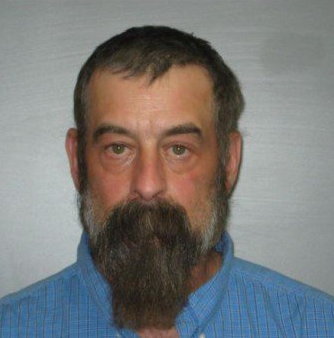 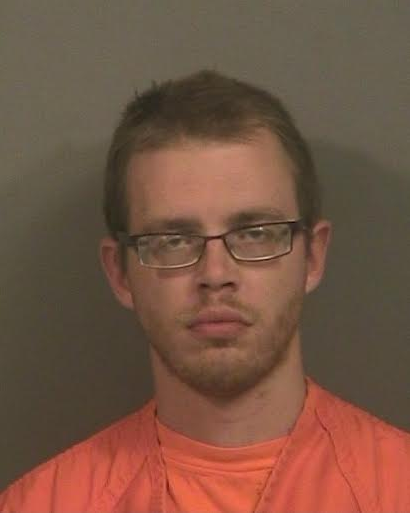