ITHACA, N.Y. - Steven Figueroa (Bronx/St. Raymond's) singled in the go-ahead run in the top of the sixth and Turner Parry (Syracuse/West Genesee) struck out six batters over three scoreless innings for his fourth save of the season as nationally third-ranked Cortland nipped Ithaca, 4-3, in a non-league matchup.

Cortland (24-5) completed a regular-season sweep of the Bombers, both in one-run games. Ithaca had a six-game winning streak halted with the loss and is now 13-10.

Cortland will host Plattsburgh in three SUNYAC games this weekend - a doubleheader Saturday at noon, and a single game Sunday at 11 a.m. that was originally scheduled for Friday. In addition, Cortland will make up its April 9 postponed game versus Oneonta on Monday, April 18 at 3:30 p.m. at Damaschke Field in Oneonta.

Nick DiBenedetto (Nanuet) started for Cortland and allowed three runs, two earned, in three innings. He gave up five hits and struck out two. Jason Martin (Turin/South Lewis) earned the win in the relief with three shutout innings. He gave up only two hits and walked one. Parry entered to start the seventh with a 4-3 lead and allowed two hits and no walks. With his six strikeouts, Parry has now fanned 46 batters in 27 and a third innings over 13 relief appearances this spring. 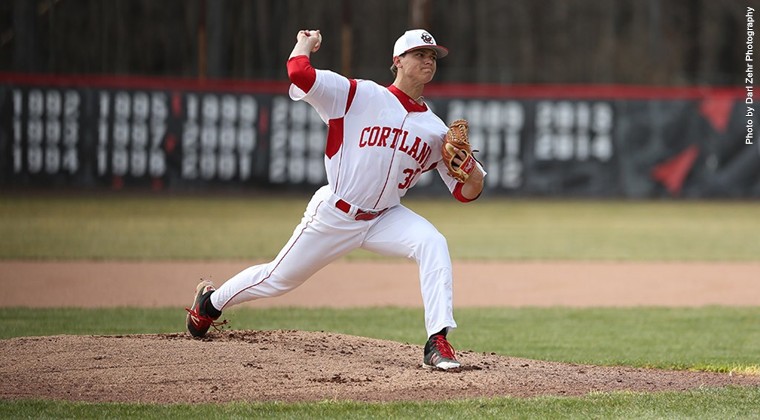 Cortland took a 3-0 lead in the top of the second on a Ralph Nuzzi (Mount Kisco/Fox Lane) two-out, two-run single and a Nick Hart (Fredonia) RBI single. Ithaca tallied a run in the second on Andrew Bailey's RBI single. In the third, Josh Savacool led off with a double and eventually scored on a wild pitch, and a two-out error opened the door for Ryan Henchey's game-tying RBI triple.

Ithaca had a good chance to take the lead in the fourth when an error and a Matt Carey single put runners on first and third with no outs. Carey, however, was doubled off first on a ball hit to the shortstop, and a flyout ended the inning with the score still tied.

Cortland's go-ahead rally in the sixth started with walks by Austin Clock (Niskayuna) and Fabio Ricci (Hawthorne/Westlake). An error on a pickoff play at second allowed Clock to go to third, although Ricci was thrown out at second trying to advance as well. Figueroa then ripped a single just inside the bag at first to drive home Clock with an unearned run.

Henchey ended 2-for-3 with a triple, walk and RBI and Savacool was 2-for-5 with a double for Ithaca. Tyler Hill took the loss after allowing five hits and four runs, three earned, with five walks and two strikeouts in five and a third innings. Benji Parkes threw three and two thirds scoreless innings and struck out four while giving up one hit and two walks. 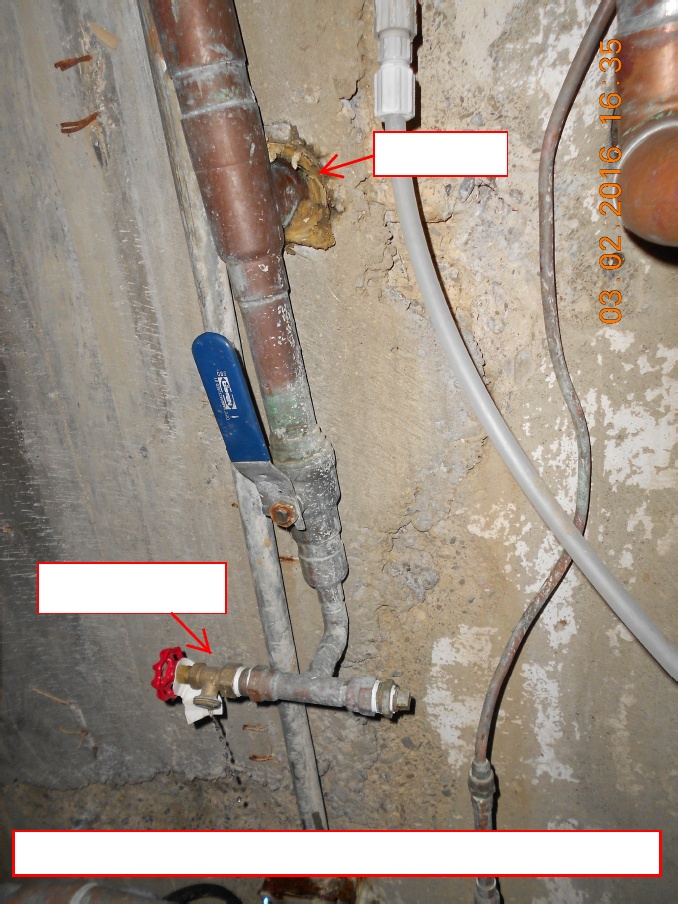