Cortland (33-5), which won its 12th straight game, broke a 4-4 tie with six runs in the bottom of the sixth. The Red Dragons are scheduled to wrap up the regular season at home Saturday versus St. Lawrence at 3:30 p.m. and Sunday against Stevens Institute at 1 p.m., although that schedule is subject to change due to the weather.

Nick Hart (Fredonia) finished 3-for-5 with a hit-by-pitch, two RBI and three runs scored and Steven Figueroa (Bronx/St. Raymond's) went 2-for-5 with an RBI. The Red Dragons finished the game with 13 hits and seven walks. 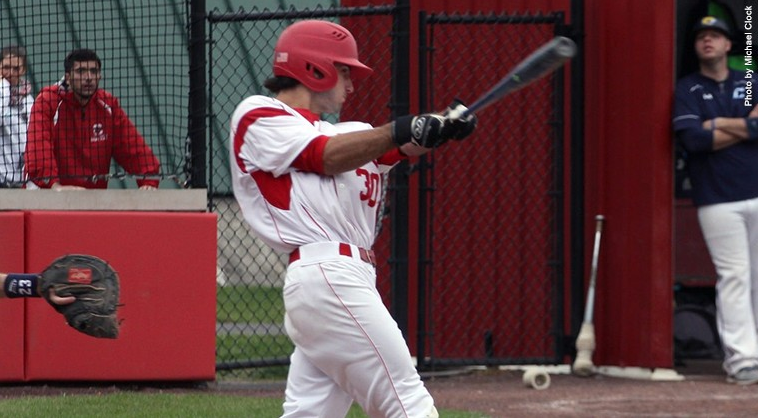 Conrad Ziemendorf takes a swing during Cortland's 11-4 win vs. Cazenovia. Ziemendorf finished 3-for-3 with a walk, sac fly and a career-high five RBIs (Photo by Michael Clock),

Cortland took a 2-0 lead in the bottom of the first. Hart scored the first run on a strange play. He reached on a bunt single, and a throwing error on the play allowed him to advance to third. After the play appeared to be over, Cazenovia did not call timeout and left home plate undefended, and Hart alertly raced home. Ziemendorf's sac fly later in the inning created the other run.

Cazenovia grabbed the lead with three runs in the third. Brandon Pelose doubled and scored on a Crozier single. Allan followed with a two-run homer to left. Cortland went up 4-3 in the fifth on a Ziemendorf two-run single, but the Wildcats tied the game in the top of the sixth when Mike Makara singled, went to third on a Schad single, and scored on Dan Meyer's sac fly.

Lamando, in his second plate appearance of the inning two batters later, drew another walk to force in a run. In the seventh, Ziemendorf closed the scoring with an RBI single.

Turner Parry (Syracuse/West Genesee), Cortland's second reliever, earned the win with an inning and two thirds of scoreless relief. He struck out two and allowed two hits and is now 4-2. Nick Di Benedetto (Nanuet) started for Cortland and gave up three runs on six hits with two walks and three strikeouts in two-plus innings.

Ryan Koval (Cold Spring/Haldane) entered after Allan's homer in the third and gave up two hits and one run with one walk in three and a third innings. He struck out five consecutive batters at one point - the last two of the fourth and three in the fifth. Sean DeBrosky (Kingston) started the eighth and threw two scoreless innings with two hits and one strikeout.

Cazenovia used six pitchers in the contest. Jackson Segnit started and allowed two runs on four hits in two innings. He struck out one. Austin Matteo was tagged with the loss after entering in the fifth. 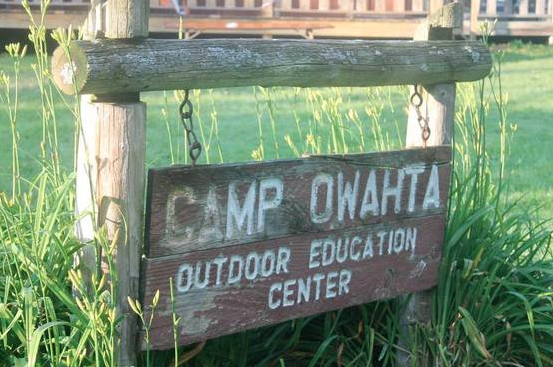 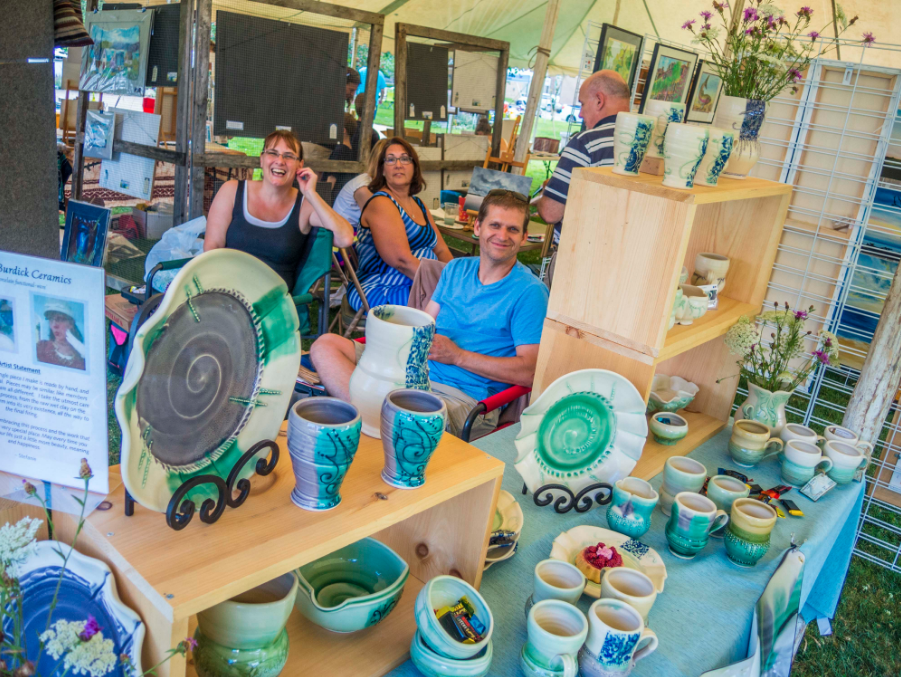