Bear tranquilized after climbing tree in Cortland – Dozens gathered near the intersection of Elm and Crandall streets Monday morning after a 200-pound black bear climbed the tree of a residential home. About an hour later, the bear was tranquilized and taken to Cornell's Animal Health Diagnostic Center, where it was pronounced dead. The cause of death was later revealed to be respiratory failure due to the tranquilizer dart striking a vein or artery of the bear. 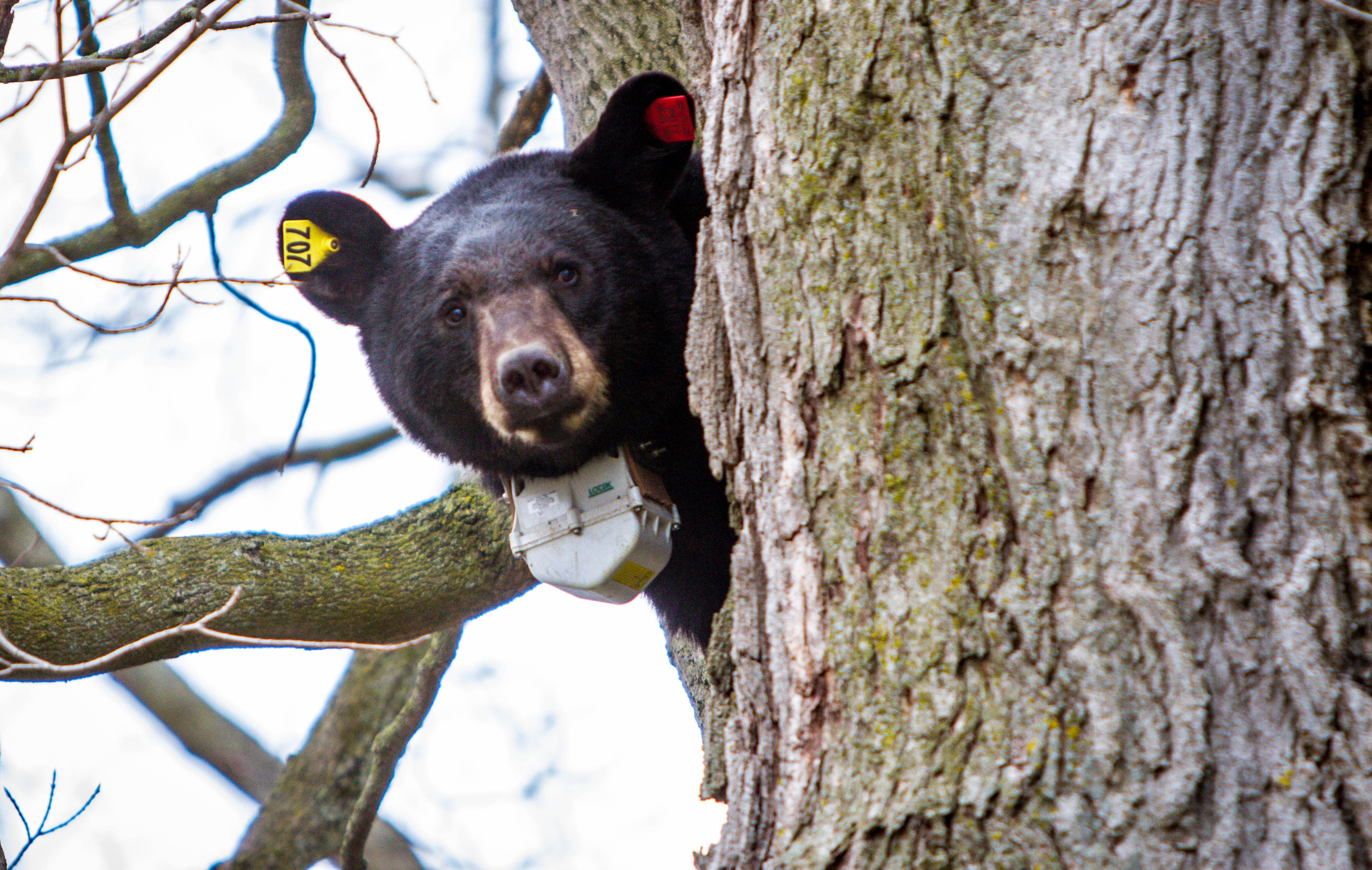 This black bear climbed up a tree in a residential neighborhood in Cortland Monday morning. Photo by Greg Gallow

Man charged in death of 143 alpacas at Cortland County farm – A Cortland County man was charged with animal cruelty on Friday in the death of 143 alpacas that were under his care, according to the Cortland County SPCA. Dayton L. Wood, the man who had been hired by the owner of Sam Groome Alpaca Farm in the town of Marathon to look after the animals, has been charged with 143 counts of animal cruelty—1 count for each alpaca that was found deceased while under his care. Each count carries a maximum sentence of up to 1 year in jail and a $1,000 fine. 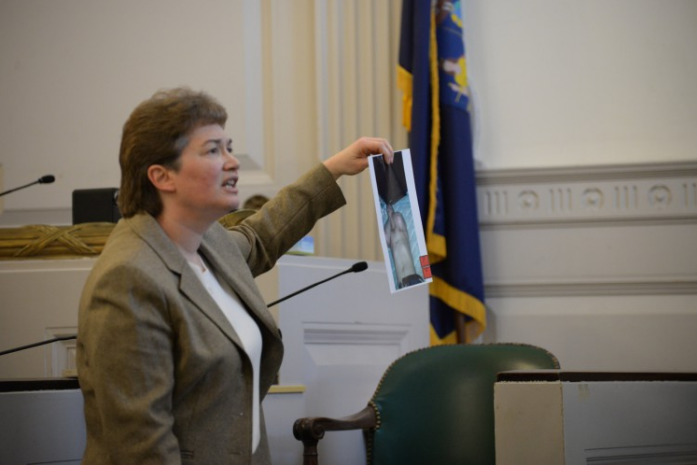 Wendy Franklin presents a piece of evidence to a jury in the Peter Mesko trial in Tompkins County. Franklin served as the prosecutor for a case involving the Cornell student who was accused of rape (Ithaca Voice file photo).

5 – Get ready for Starbucks, Cortland!

Starbucks may be coming to Cortland – The nation’s biggest coffee chain is looking to take advantage of the recent departure of Tim Horton’s from the city of Cortland. The company is eyeing a piece of property on Clinton Avenue. 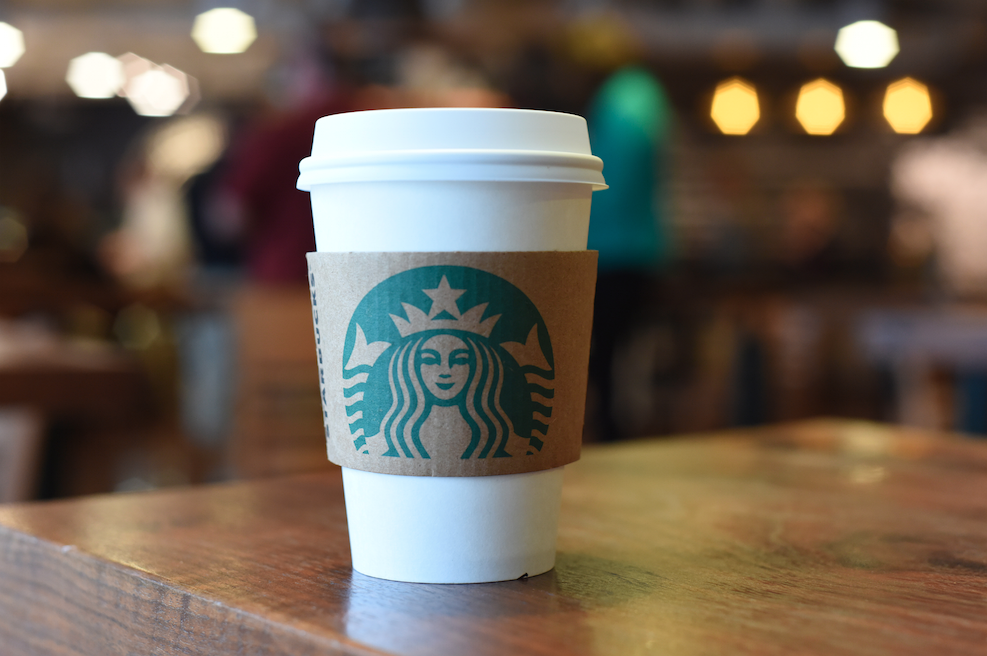 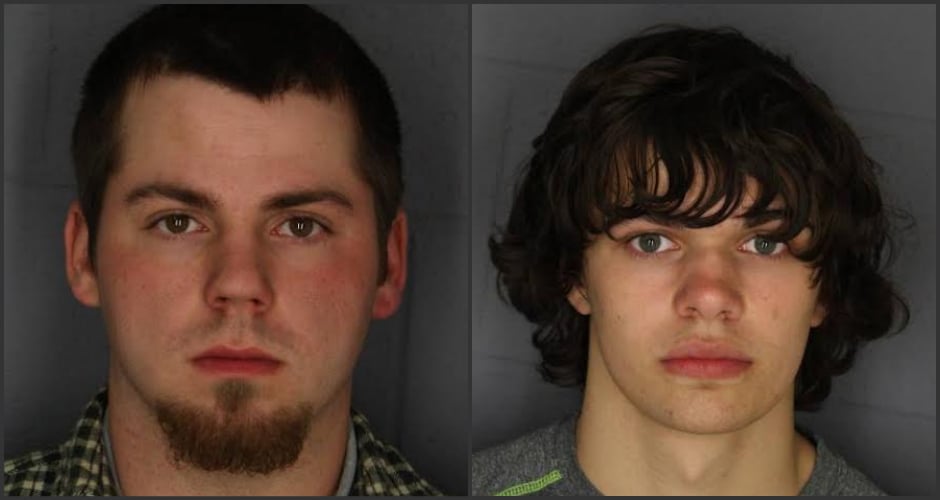 7 – Dryden voters to decide on land for park

6 things to know about the $72,000 Dryden land purchase before the vote – On Tuesday, Dryden voters will be headed to the polls to decide on a hot-button issue–whether to allow the town to spend $71,800 on 15 acres that is intended to be a park or recreation area. The vote – referred to as a referendum – is happening after opponents of the purchase gathered more than 300 signatures demanding that the issue be decided upon by Dryden residents. 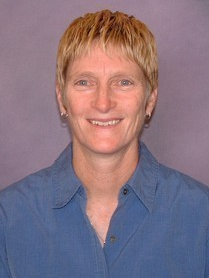 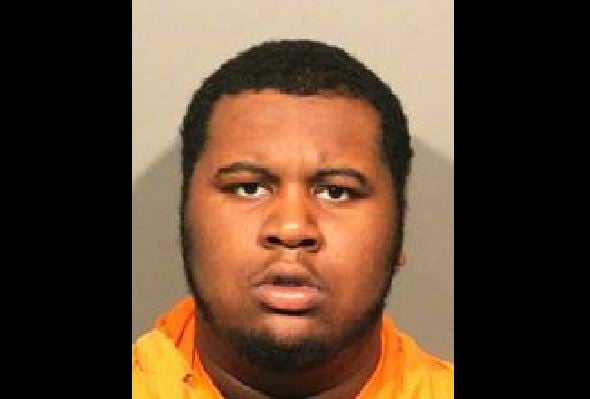 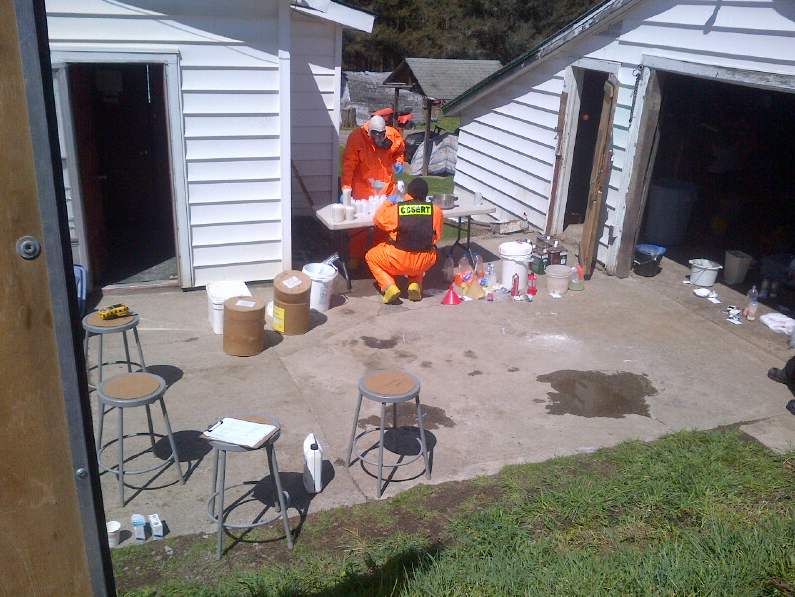 SPCA official: 123 alpacas died while under ...