CORTLAND, N.Y. – A motorcyclist was ticketed over the weekend after reportedly driving more than 40 miles above the speed limit on Tompkins Street Saturday, according to the City of Cortland Police Department.

At around 3:50 p.m., police were called to a motorcycle accident at the intersection of Tompkins Street and Broadway Avenue in the city of Cortland.

The motorcyclist was first spotted at Main and Tompkins streets by an officer on foot patrol who observed the man doing a Wheelie through the intersection, according to Lt. David Guerrera with the Cortland Police Department.

The driver was later identified as Liam P. Kenny, 21, of Mahopac, N.Y.

He was ticketed for failure to keep right, speeding and reckless driving, police said.

SPCA official: 123 alpacas died while under ... 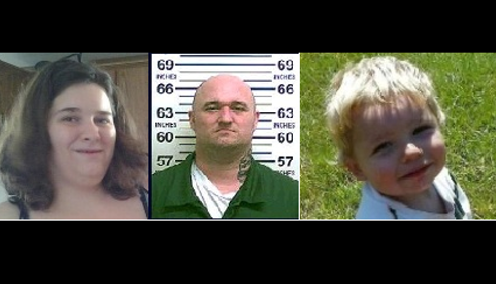