According to police, a white, late 1990s model Ford Explorer occupied by two adult black males approached a woman on Pomeroy Street and again in the Riverside Plaza at around 5:50 p.m. Monday.

The two males attempted to lure the woman, who is in her early 30s, into the vehicle, according to the Cortland Police Department.

The vehicle had extensive rust and heavy rear end damage. The driver is described as being in his late 30s, about 6'1" tall, thin, and wearing a matching sweatsuit.

The passenger is described as being in his early 30s, about 5'10", thin and also wearing a matching sweatsuit.

Anyone who can identify the suspect or vehicle is asked to contact the Cortland Police Department at 607-756-2811. 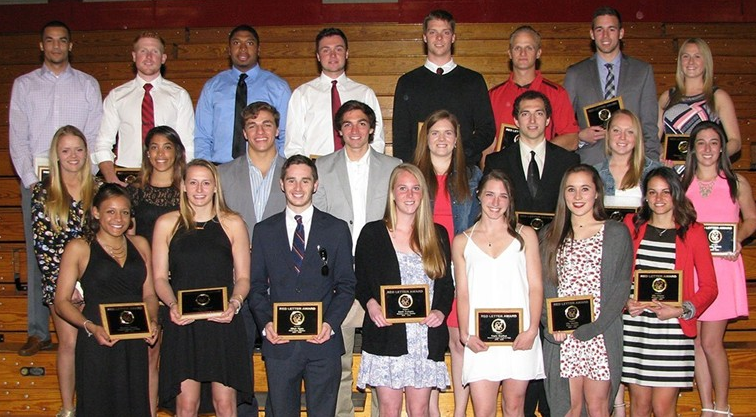