CORTLANDVILLE, N.Y. – A Cortlandville man faces up to ten days in jail after failing to obey a court order to prevent stormwater runoff on his property from flooding the St. Mary's Cemetery in Cortland, New York State Attorney General Eric Schneiderman announced Wednesday.

James C. Stevens III, who owns a property on Ridgeview Avenue that adjoins the cemetery, has been charged with civil and criminal contempt for failing to take court-ordered actions to "remedy illegal diversions of water" from his property onto St. Mary's Cemetery and Route 281, the state attorney general's office said in a press release.

Stevens has been charged with a civil contempt penalty requiring him to follow “a specific timeline in the design, engineering, and construction of a comprehensive stormwater control system, including submittal to the New York State Department of Environmental Conservation of a project plan."

A separate criminal contempt penalty will require Stevens to spend 10 days in the Cortland County Jail. The jail time would be suspended if Stevens completes 20 hours of community service by serving meals at Loaves and Fishes at the Grace Episcopal Church of Cortland.

The Catholic Cemeteries of the Roman Catholic Diocese of Syracuse, which owns the Cortland cemetery, said that eighteen people had to be reburied due to significant erosion on cemetery property.

Here is the timeline of events:

July 2012: Stevens alters the flow of stormwater runoff on his property on Ridgeway Avenue by constructing a stormwater diversion project to capture runoff, according to the state attorney general’s office. His project causes stormwater to be redirected onto St. Mary’s Cemetery, resulting in the desecration of grave sites and the reburial of 18 bodies.

November 2014: the state attorney general’s office files a lawsuit against Stevens, alleging that his actions “injured the property, health, safety or comfort of a considerable number of persons and thus constituted a public nuisance under state law.” The story even caught the attention of Buzzfeed.

December 2014: the state AG’s office obtains a court order in Cortland County Supreme Court requiring Stevens to stop diverting stormwater runoff onto the cemetery until he obtained a permit from the DEC. He is also required to implement a DEC-approved engineering plan for controlling stormwater runoff.

December 2015: A court order is served establishing Stevens’ liability on both the DEC law and the public nuisance causes of action. The order also finds that Stevens’ project caused “significant” erosion at the cemetery and flooding and unsafe driving conditions on Route 281.

May 4, 2016: A court order is issued from New York State Supreme Court Judge Philip Rumsey requiring Stevens to spend 10 days in the Cortland County Jail unless he serves 20 hours of community service. He is also required to create a stormwater control system on his property to prevent further erosion and flooding on cemetery property.

Local residents to be inducted into newly ... 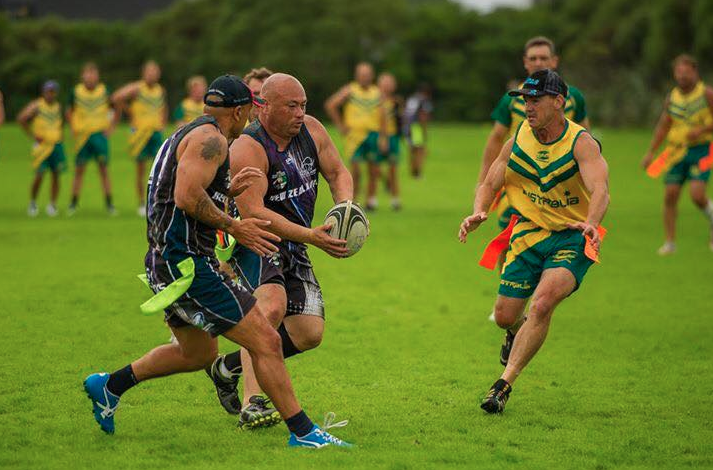