GROTON, N.Y. — A routine home visit of a parolee in the village of Groton led to the discovery of materials used to manufacture methamphetamine, the Groton Police Department announced Friday.

At about 8:20 a.m. Friday, members of the Groton Police Department responded to an apartment at 184 Main Street in the village of Groton to assist New York State parole officers who were conducting a home visit at the residence of 43-year-old Brian K. Mahan.

Parole officers told Groton police that they had located items inside Mahan's residence "consistent with methamphetamine production," according to Lt. Timothy Williams with the Groton Police Department. 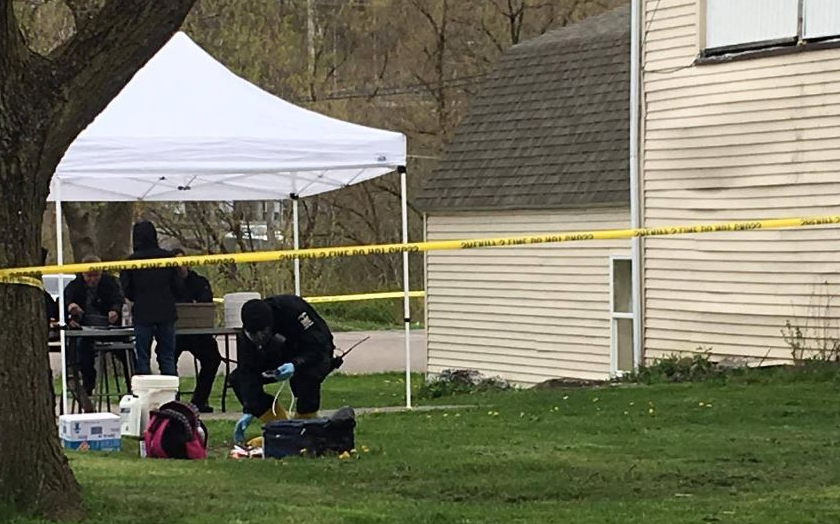 Mahan was charged with a parole violation and taken to Tompkins County jail where he will face additional charges, Groton police said.

Elisabeth J. Pasto, 28, who resides at the same apartment, was charged with third-degree unlawful manufacture of methamphetamine, a class D felony.

Driver charged with DWI after crash in ... 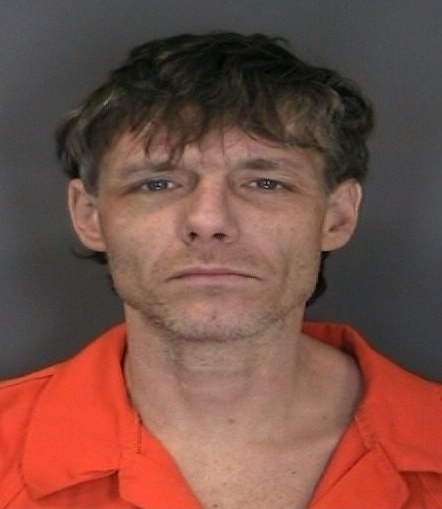