ITHACA, N.Y. – The William George Agency is planning another addition to its Freeville facilities.

The non-profit residential treatment center has announced plans for a new 24-bed, 15,000 square-foot residential "cottage". The Freeville campus, which also has some facilities located outside the village in the town of Dryden, was first opened by William George in 1895 as the "George Junior Republic", and currently has a capacity of 189 beds.

The William George Agency specializes in treatment of at-risk youth. The agency accepts emotionally and intellectually challenged youth, with the goal of developing and nurturing their social and intellectual abilities in a safe, positive environment, and enabling them to become successful individuals when they return to their home communities.

"We typically serve children who have been historically under-served. We have seven different, highly specialized programs, we have kids from all over New York State that are placed here by family courts, kids who are referred by special education committees in their home school districts. We have contracts with 55 of New York's 62 counties. We were the first NYS agency licensed to provide sexual offender treatment to youth, we have a substance abuse intervention program, services to kids who are intellectually challenged," said Managing Director Jeff Dailey.

It might seem a little unusual at a glance that such a place be located far from the major urban areas, but Dailey explained that it provides a number of benefits for their organization. "If you place a child in an urban area, it’s very easy for them to leave and go home. Being in a more rural area, it’s less of an easy trip. We’re non-secure as a residential treatment center, it's an open environment."

In the past 25 years, the William George Agency has quadrupled in size. But even as the facilities have expanded, the facility has been unable to keep up with demand. The current campus is at full occupancy, and there are waiting lists to access its residential treatment services, especially for its specialized programs.

"One of the reasons for the expansion is, that as our campus currently sits, we have no flexibility. What that means is that if I wanted to renovate an existing building, or if a boiler breaks during the winter, I have no place for them to go while the renovation occurs. By having more beds, this new unit provides us with the flexibility to have additional beds. This new facility would allow us to expand some of us services, and take some of the folks off our waiting lists for specialized programs," said Dailey.

The facility currently employs 334 at its Dryden campus, and the current expansion could result in the creation of 40 new positions, ranging from direct care all the way up to licensed social workers.

To finance the expansion, the William George Agency applied to the Tompkins County Development Corporation (TCDC), the non-profit branch of TCAD, requesting that the county issue $2.7 million in tax-exempt bonds on its behalf. These tax-exempt bonds are only granted to non-profit employers. The bonds provide lower interest rates than conventional (bank) financing, and as a result they are easier on the bottom lines of non-profits who would like to grow in Tompkins County. Issuance of the bonds requires the approval of the County Legislature, andlegislators signed off on the William George Agency's bonds in late April.

The TCDC application states that construction of the new facility will be starting this Spring, and the new "cottage" is expected to be ready for occupancy about one year from now. L.A. Hauer-LaDuca Architects of suburban Buffalo will be the project architect. No drawings of the building project are currently available. 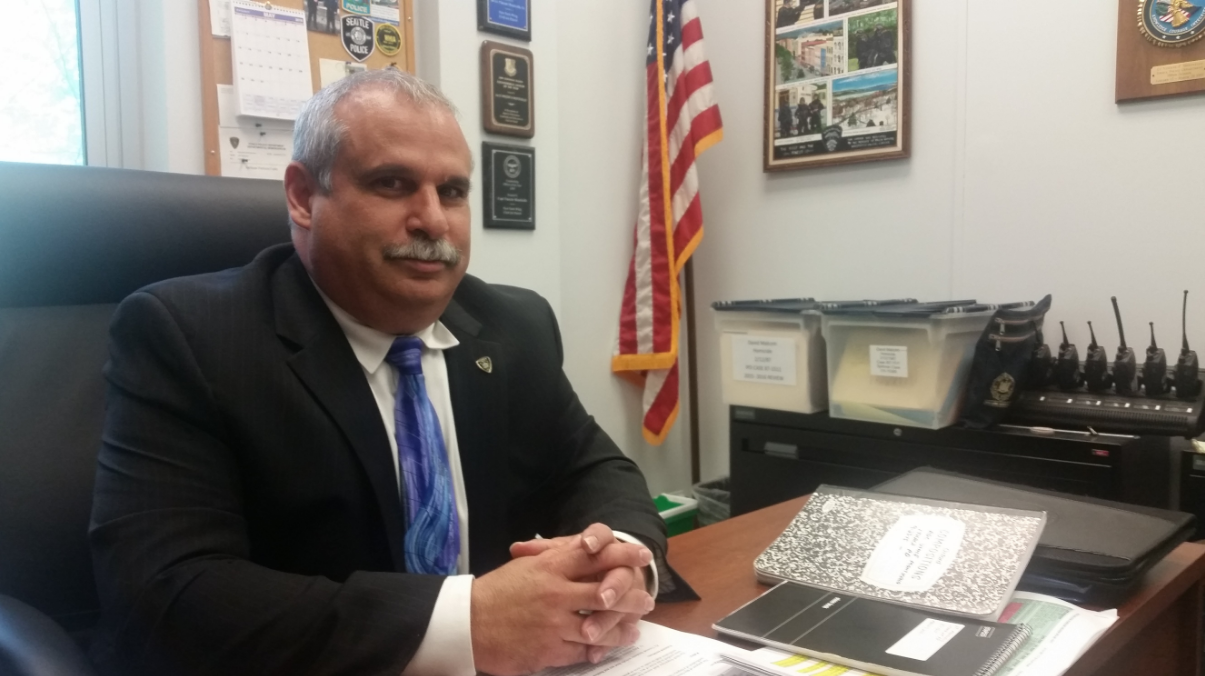 Brian Crandall reports on housing and development for the Ithaca Voice. He can be reached at [email protected]