Fat Jack's BBQ opened its doors at 234 Tompkins Street at 11 a.m Monday. The franchise announced its intentions in December to open a Cortland County location in a space formerly occupied by the similarly-themed Smokin' Mule restaurant, a locally owned establishment that closed in March 2014.

The restaurant chain has about 10 locations across the East Coast, including Ithaca, Philadelphia and other parts of Pennsylvania.

Fat Jack's joins other BBQ-themed restaurants in the area including Pig Vycious BBQ on Route 13 in Cortlandville, Bob's Barbecue on Route 281 in Homer, and Dickey's Barbecue Pit on Clinton Avenue. 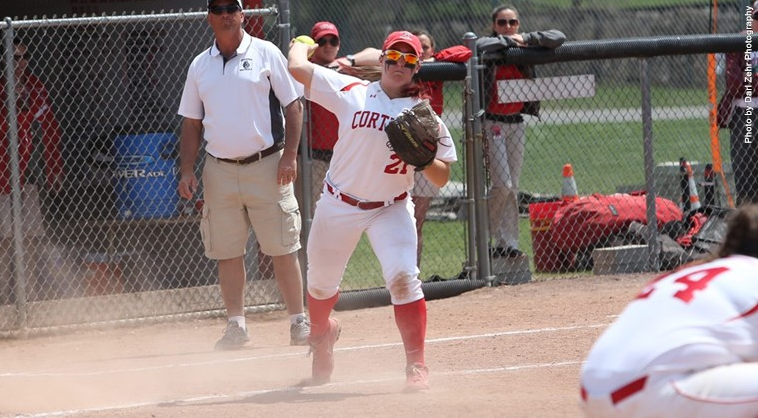