MARATHON, N.Y. — Seven fire departments were called to a house fire in the town of Marathon Monday afternoon.

Crews responded to the Creekside Apartments at 1532 Route 11 in Marathon shortly before 2 p.m. after receiving a call from a neighboring residence that smoke could be seen coming from the house.

Three people were trapped inside the home when firefighters arrived, according to Larri Leet, deputy fire chief for the Marathon Fire Department. One person who was trapped on a second floor balcony was immediately rescued, Leet said, and all of the other occupants made it out safely. 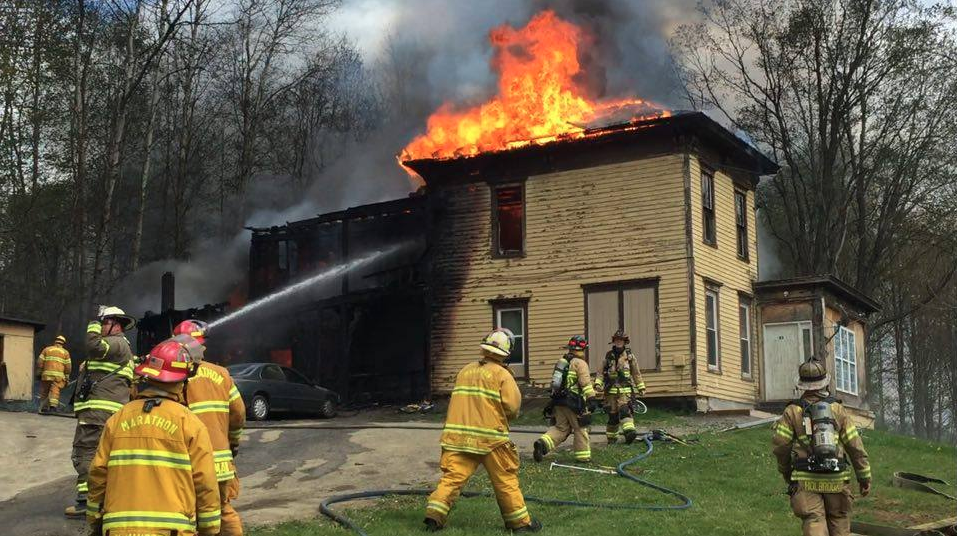 Firefighters from multiple fire departments tried to contain a blaze at a multi-family residence in the town of Marathon Monday afternoon (Photo: Peter Blanchard/Cortland Voice

The American Red Cross was at the scene this afternoon to provide temporary shelter for the displaced residents.

The home consisted of four rental units, with multiple families living there, according to Alan Griffin, property manager for Creekside Apartments.

Griffin said several pets that were inside the residence did not survive the blaze.

Leet declined to speculate as to what caused the fire. The Cortland County Fire Investigation Team is investigating the incident.

Fire departments from the city of Cortland, Cortlandville, Homer, Virgil, and Killawog also responded to the scene. 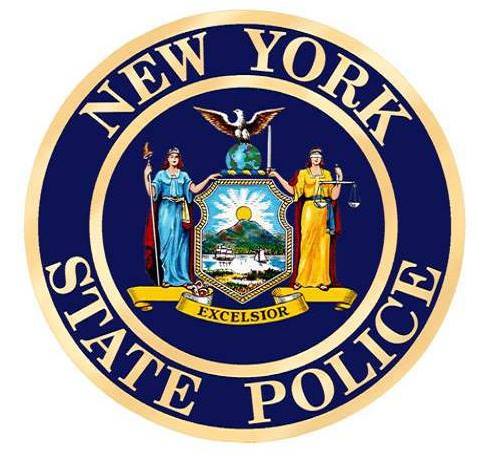