The defending national champion SUNY Cortland baseball team earned its third straight trip to the NCAA Division III World Series, its eighth in 12 years, and its 14th overall by defeating Susquehanna, 10-9, Saturday afternoon in the championship game of the New York Regional in Auburn, N.Y. The Red Dragons (41-6) will face Emory University (Ga.) (34-10) during the opening day of competition Friday, May 27 at 10 a.m. (11 a.m. Eastern) at Neuroscience Group Field at Fox Cities Stadium in Grand Chute, Wis. (near Appleton). The eight-team tournament potentially runs until Wednesday, June 1.

For the second straight year, the World Series features a format that mirrors the Division I College World Series. The tournament consists of two, four-team double-elimination pools. The two bracket winners will play a best-of-three series to determine the national champion. The other teams in Cortland's pool, the University of Wisconsin-La Crosse (38-8) and Trinity University (Texas) (39-7), will play Friday at 1:15 p.m. The Cortland/Emory winner and loser will match up with the UW-La Crosse/Trinity winner and loser, respectively, on Saturday. Bracket play continues Sunday and, if needed, Monday, and the championship series will start on either Monday or Tuesday.

All four teams in Cortland's pool played in the World Series last year. UW-La Crosse advanced to the championship series before losing twice to Cortland. Trinity and Emory also competed in the same pool as La Crosse, with Trinity going to the final game before falling to La Crosse. The other four-team bracket features first-round matchups of St. John Fisher College (38-11) versus Keystone College (Pa.) (37-9) and La Roche College (Pa.) (41-10) vs. Wisconsin-Whitewater (34-15).

Cortland is trying to become the fourth school to repeat as Division III champions, and only the second since the late 1970s. Cal St. Stanislaus won the first two titles in 1976 and 1977, followed by Glassboro State (now Rowan) winning back-to-back crowns in 1978 and 1979. Marietta College won consecutive national titles in 2011 and 2012.

St. John Fisher is making its first NCAA World Series appearance. This is the first time that two New York schools are playing in the same Division III World Series in the event's 41-year history. Cortland and Wisconsin-Whitewater are the only two schools in the Series field to have won national titles. Cortland won last spring, in addition to finishing second in both 2005 and 2010. Whitewater has captured titles in 2005 and 2014. Wisconsin-La Crosse finished second last spring and Emory was the national runner-up in both 2007 and 2014. Keystone finished third in its only previous Series appearance in 2011, as did Trinity in its first appearance last year. La Roche, like St. John Fisher, is making its Series debut.

Cortland is 0-3 all-time versus Emory, including losses in the 2007 and 2014 World Series. The Red Dragons are 3-0 against Wisconsin-La Crosse, including a 10-inning win in Florida this spring, and have never played Trinity.

Cortland, led by 17th-year head coach Joe Brown, was seeded first in the six-team New York Regional. The Red Dragons opened with wins over Castleton, Frostburg St. and Ramapo - the latter two 2015 World Series teams. Cortland lost to Susquehanna, 8-6, in the opening game of the championship round, but edged the Crusaders, 10-9, in the winner-take-all title game. 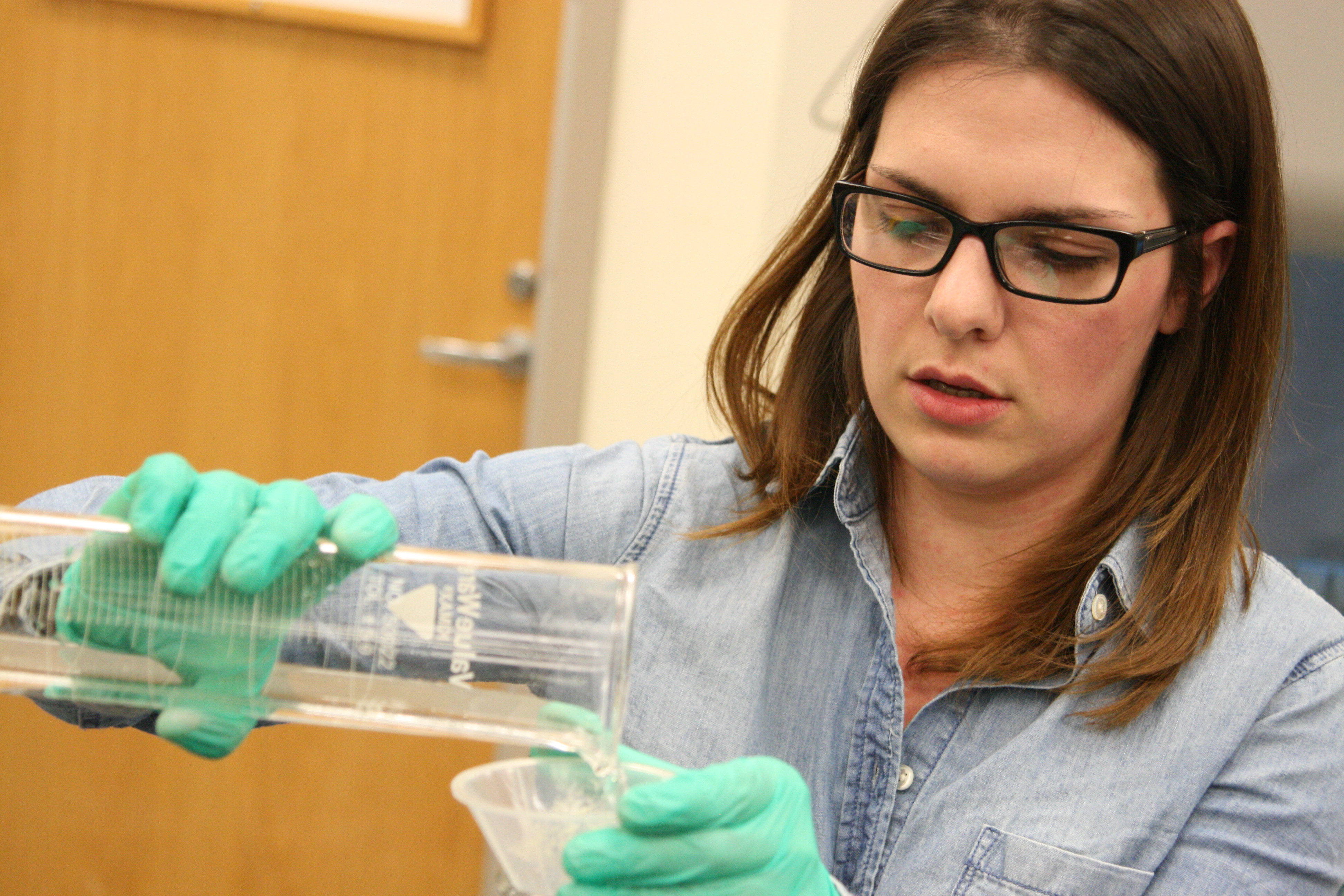