SAYRE, PENNSYLVANIA – A Dryden woman is facing multiple drug charges after police say she smuggled heroin into the Robert Packer Hospital on behalf of her boyfriend.

Mackenzie Trevits, 24, is accused of sneaking heroin into the cap of a stick of deodorant and trying to give it to a man in the Intensive Care Unit, according toWENY News.  Several hypodermic needles were in her possession when she was apprehended.

A Bradford County Jail official said Wednesday morning that Trevits is still in custody. She is being held on $20,000 bond. 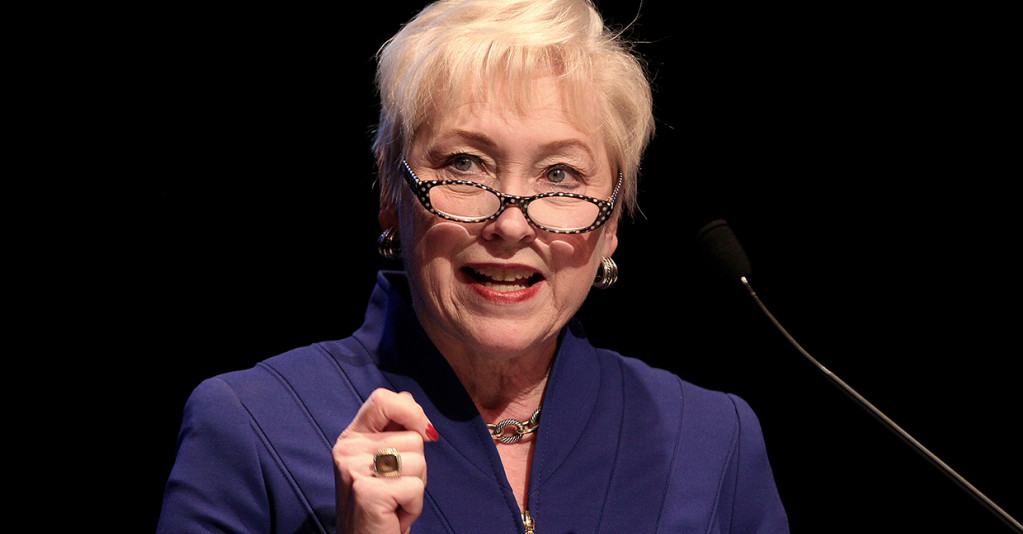