MCGRAW, N.Y. — A Cortland County man was charged with assault, reckless endangerment and driving while intoxicated following an argument with a woman.

At about 11:25 p.m. Tuesday, state police were called to a dispute outside a home on Clinton Street in the town of McGraw.

An investigation determined that Benjamin E. Westmoreland, 44, of Cortland, had gotten into a physical dispute and punched a woman in the face, causing an injury.

When he attempted to drive away, his car struck the woman and damaged a fence on the property, police said.

Shortly after, his vehicle was located on Route 41, and Westmoreland was found a short distance away.

He was arraigned in Cortlandville Town Court and is due back in McGraw Town Court next month. 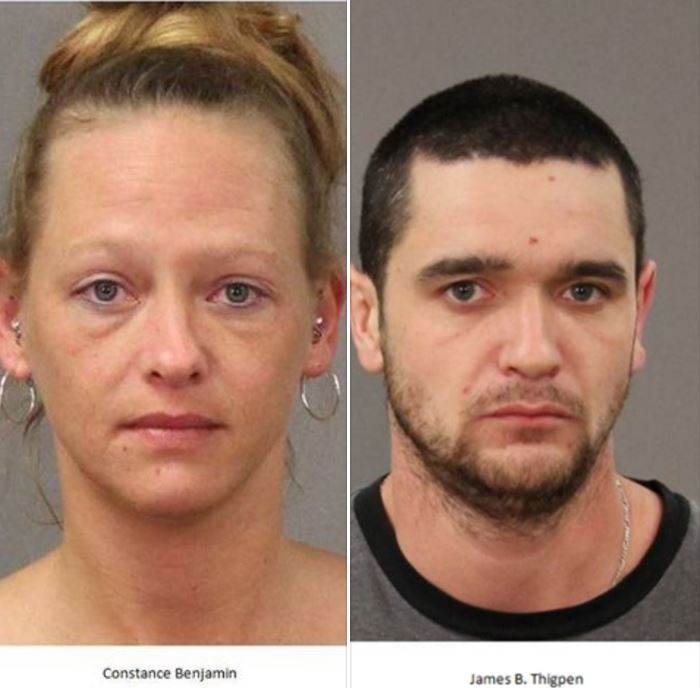