CORTLAND, N.Y. – The former captain of the SUNY Cortland swim team passed away during a lifeguard training exercise in Orleans, Massachusetts, the college announced Sunday.

Jack Jakubek, who graduated from SUNY Cortland earlier this month with a degree in outdoor recreation, was planning to continue on as a graduate assistant coach at the college next season, according to SUNY Cortland Swimming and Diving Head Coach and Cortland Mayor Brian Tobin.

"Jack was an outstanding athlete, but he was even more remarkable as a person," Tobin said in a statement. "I knew I could depend on him for anything at any time."

Tobin said he met with Jakubek the day after his graduation, where they discussed his plans to return to the college as an assistant coach.

"Jack was a well-liked and much-respected member of the SUNY Cortland community," Bitterbaum said. "He was a true champion in every sense of the word. It is impossible to truly convey how much he will be missed.” 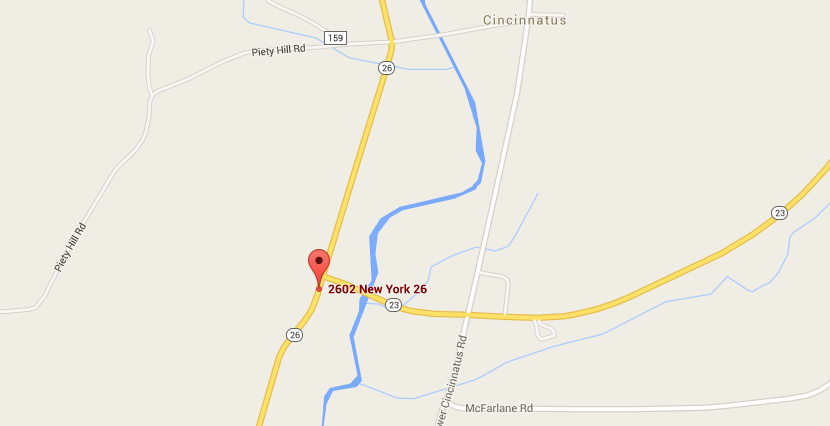